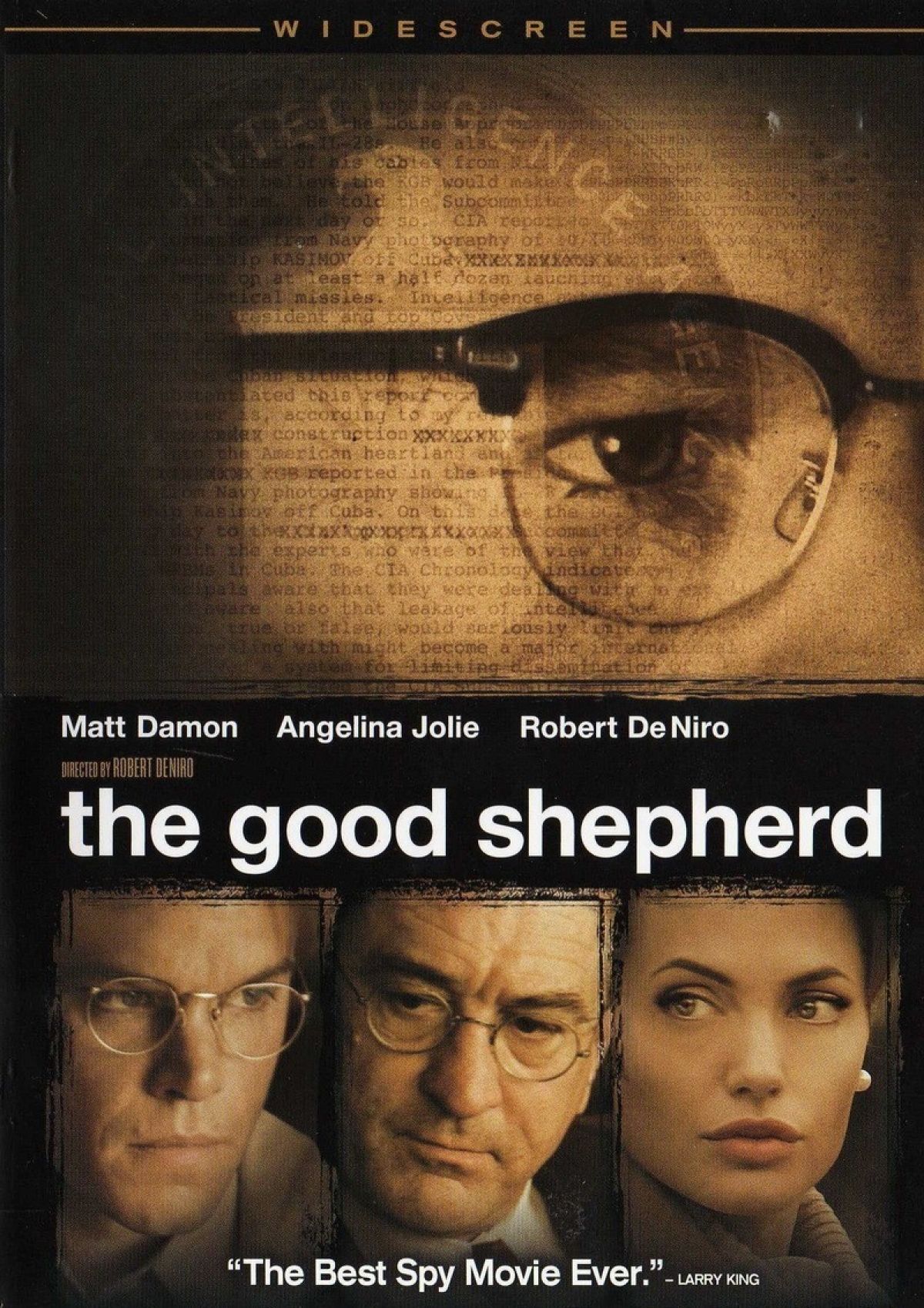 I’m not sure what the hell is going on with me and Matt Damon CIA movies lately. I just finished renting and watching the entire Bourne trilogy and now I decide to take on this three-hour behemoth. I must really love me some Matt Damon (but not in a Sarah Silverman kind of way). I had seen snippets of this thing as I flipped through my pay channels, but never caught it from the beginning. I had wanted to see it, though, so I put aside a large chunk of a Friday night to hunker down with a moody period piece about the early days of the CIA.

Matt Damon plays our main character, an almost silent man who seems almost cursed with the responsibility he eventually accrues. As the son of an upper echelon Navy officer, he seems almost pre-ordained to follow his father into public service. The difference in those days and today is that the rich went into the service, positions of prestige and privilege. Being a poetry major at Yale didn’t automatically make him an obvious choice for that line of work, but it was less about poetry and more about breeding and Yale in particular, as it was the recruiting ground zero for well healed boys to bring into the world of espionage and intrigue.

Doing the whole Skull and Bones thing, he gets in with a larger group of well bred young men–sons of senators and commanders and influential folks in general. There are several instances early on where we are shown that Damon’s character is very serious and pretty much entirely humorless. Although we also know he has a soft spot for the weak, damaged and/or vulnerable, as he dates a hearing impaired girl (subtle, I know). This all goes south as he accidentally knocks up the Senator’s daughter, has a quickie marriage and is brought in to work counter intelligence for the US overseas as war breaks out across Europe.

The rest of the film concentrates on Damon’s character and his relationships with other people; his wife, his son, his Russian nemesis, and most of all his country. The film is called The Good Shepherd because Damon is always giving up things in favor of his country and what he feels is the right thing to do. The only thing we see him show tenderness towards is his son, while all others, including his wife, he suffers as a matter of duty. This duty is in great part a duty to his father’s legacy–a legacy that ended with a self-inflicted gunshot wound and a suicide note the contents of which nobody has ever seen. Needless to say, Damon’s son follows his path into the CIA, and as Damon sees his son, over whom he’s as protective as a stoic guy can be, repeating his patterns, he makes a decision that can at the same time feel like a betrayal of his son, and an act of salvation.

That ambiguity is what makes the film interesting. For such a long movie, the pacing is pretty even keel and the plotline, despite not being always active, carries it along. And I had no idea that Robert De Niro directed this thing until the end credits rolled. It’s actually pretty impressive. He did a great job of conveying mood and using shadow and didn’t get overly flashy or try to impose his style in any heavy-handed way. There were actually a few scenes in which I really liked the direction. Who knew?

The only thing that really bugged me about the film was the casting of Damon and Angelina Jolie’s son. The kid looks like a carp. His skinny effeminateness and fish face is just so distracting I wanted to turn the movie off. He’s honestly difficult to look at. Of course that could very well be what a Damon/Jolie spawn would look like. So if you have a bunch of hours to put aside, and dig period movies, this thing isn’t half bad. And I think that De Niro kid may have a future in Hollywood.