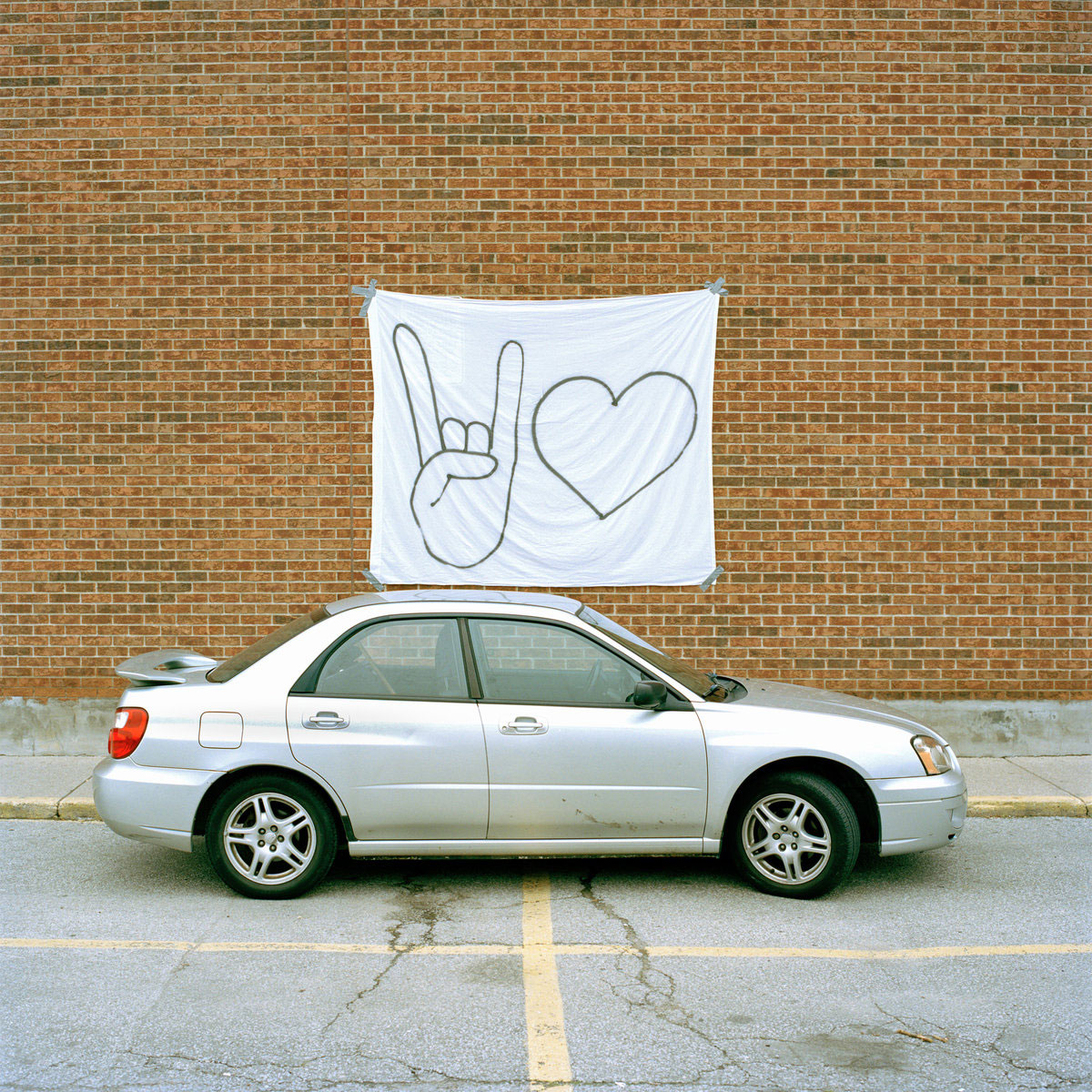 There was a time when I thought Tokyo Police Club was the future of music. You know, Canadian wonderkind with a sense of modern irony playing what amounted to post-punk Weezer. I think I was just hedging my bets. I knew that they would win a couple Juno awards and I could claim I knew them when. But that would only be impressive to two stoned dudes in Toronto and another dude with a blog in Winnipeg.

Fast forward what seems like a million years, and TPC is somehow still around, but definitely an artifact of a cold Northern wind that never really blew South. We’ll always have those couple of albums and a fun live show. Enter Girlfriend Experience and their debut album, Cool Car. A band that is made up of the keyboardist and guitarist from TPC, along with two other guys, one of whom is from some other Canadian band maybe twelve other people of heard of called Hollerado.

The formula hasn’t changed much, keeping lots of the Weezer, but amping up the goofiness and dropping some of the SAT words for more pop punk, high school verbiage. Bouncy songs about girls who hang out with musicians and take advantage of nice guys and your basic dorky lovelorn stuff. It’s certainly not heavy or challenging stuff. It’s light and boppy and hook-filled. And pretty juvenile.

Would I be like go out and buy this pop album? Well, we all know nobody buys shit anymore. So, no. But could I recommend you throw it into your headphones on your commute home so you arrive home in a decent mood? Sure, man. There’s nothing wrong with a nice, modern pop rock album these days that doesn’t mess with gimmicks or pretense. It doesn’t really make an impact, but it leaves a shadow of pleasantness.