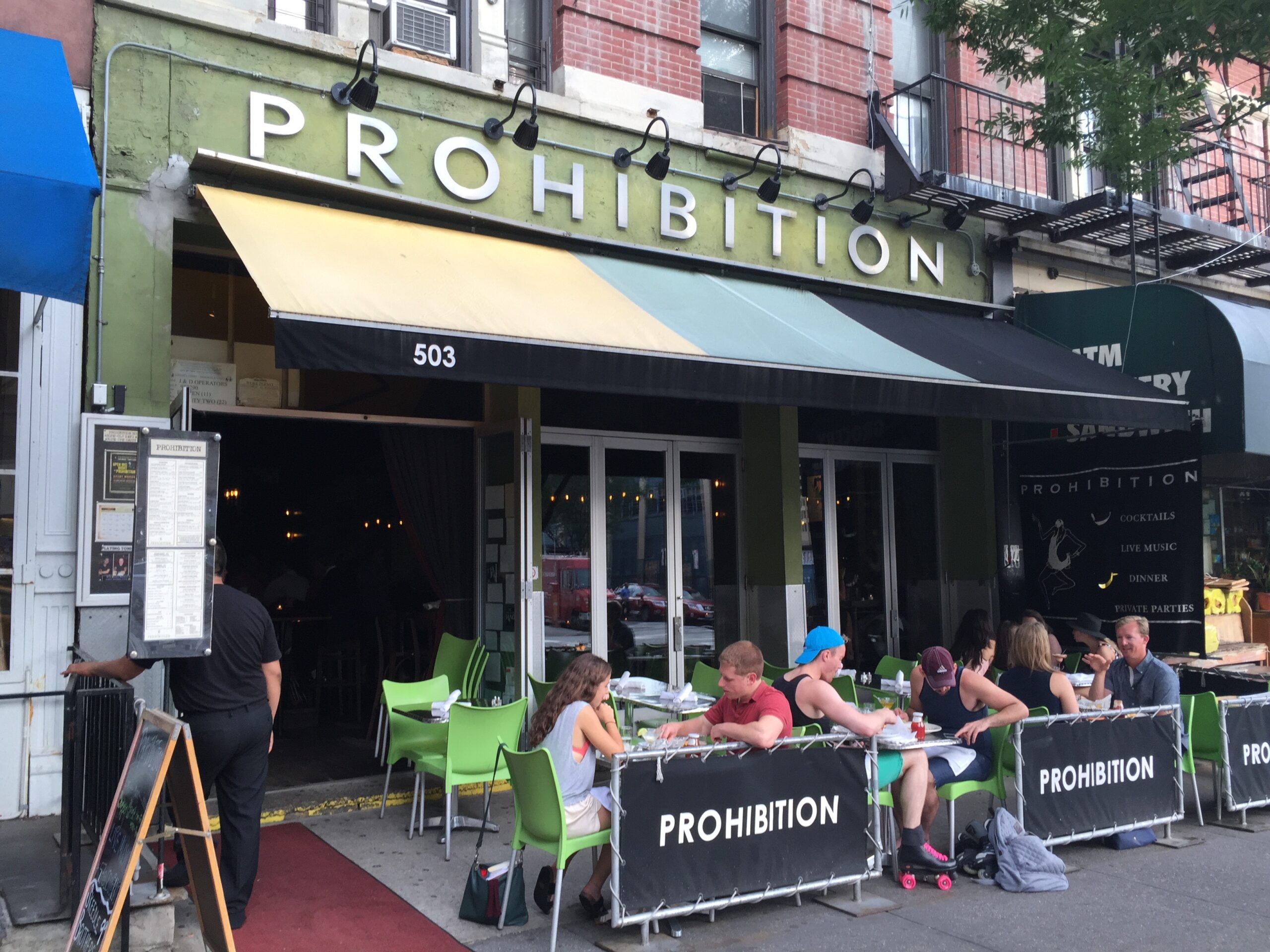 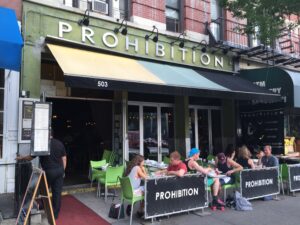 It is rare for Mr. Hipster to review a place in which he has never been (there’s a first for everything.) In this case, though, it seems warranted. There’s nothing we love better here at the survey than those Michael Clarke Duncan lookin’ bouncers with the earpieces and the too-small black muscle shirt. There’s nothing they love more than turning away a group of guys by telling them that there are already too many dudes inside. We say, “Yeah, but they’re paying for their drinks, aren’t they?” In fact, they were probably paying for the women’s drinks too. After being promised admission after some guys vacated the joint, we stood around waiting patiently as our girl friends (as apposed to girlfriends) partied inside. Several groups of horrible b&t dudes later, we were once again denied entrance by the unsmiling, megalo-cephalic bag of meat behind the velvet rope. After a half an hour, other groups of similarly pissed off looking guys were hanging out on Columbus Avenue, while small hordes of women strutted in, and more guys poured out. We figured percentages weren’t this guy’s strong suit, but the place must have been at least 75% women at this point. No go. We said a few choice words to the jackass before walking away that I believe contained an ‘f’ and a you, and found a joint that served our kind. Reading other reviews, it sounds like we missed amateurish jazz music, some guys with gold chains, and food straight out of the frozen food section. Boo fuckin’ hoo. [MF]