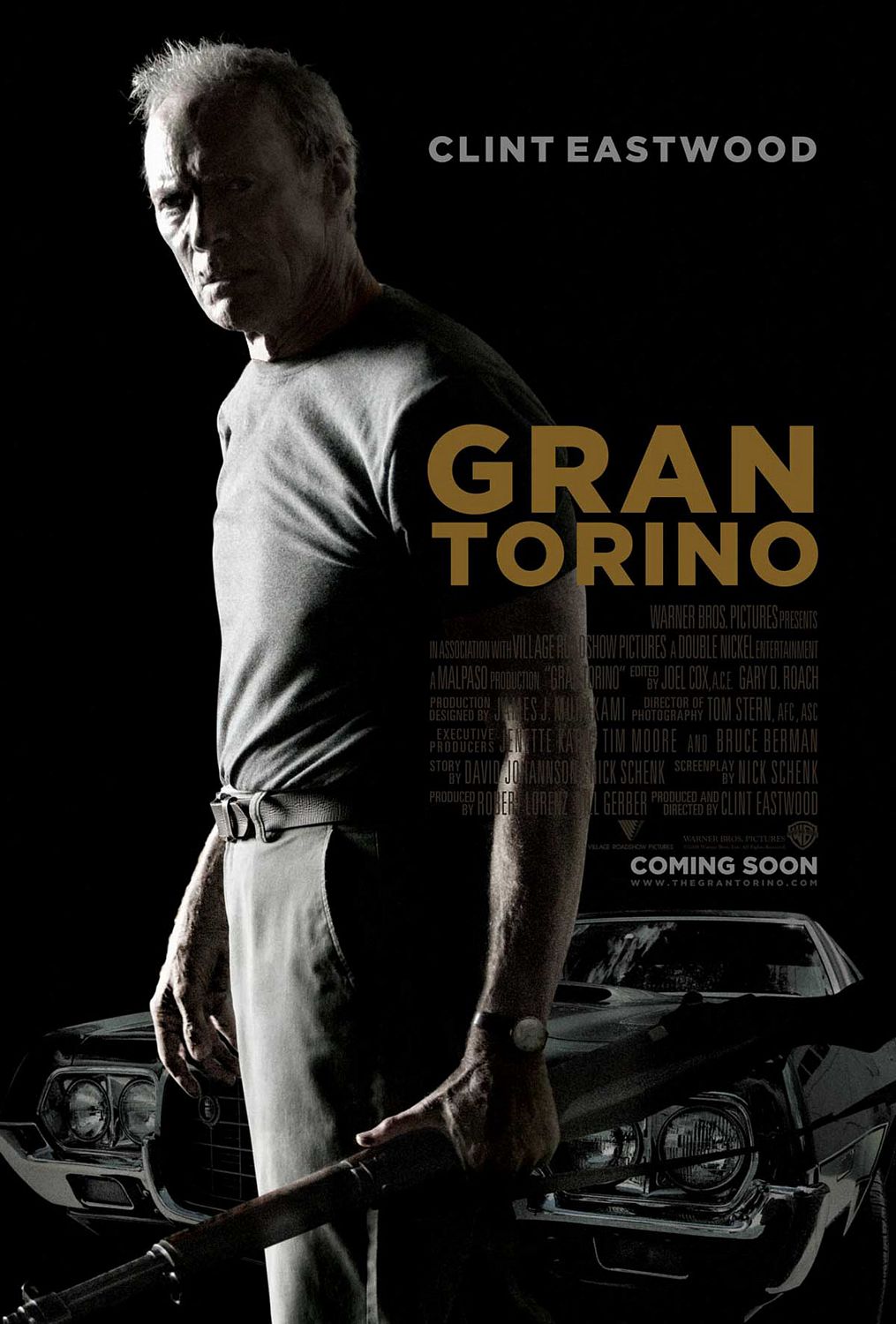 I often don’t agree with my parents’ taste in movies. They tend to like movies they’re supposed to like and not like movies they’re not supposed to like. That’s just the way they–and most of the US–are. Granted, they see just about every movie that comes out (both foreign and domestic), so they have a greater base from which to judge. They loved this movie. That in and of itself wasn’t going to make me see it. Then the critics loved this film, confirming my parents’ sentiments.

I should have known better when my folks said they and the audience with them laughed their asses off. I don’t think that was necessarily Eastwood’s intention when he put this film together. But even after watching it, I’m not sure what his intentions were. In fact, watching this movie was like watching a so-so student film. The acting, filming and storyline were all amateurish at best. It’s as if Eastwood handed a kernel of an idea for a script to a group of aspiring filmmakers (the screenwriter himself, according to IMDB, has written just about nothing) and had them stitch something together for a class assignment. There were shots in this movie that were bordering on embarrassing. And the supporting characters’ acting was so bad that it completely distracted from any possible message he was trying to drive home. And, speaking of messages, there is little to no subtlety employed here, as Eastwood at one point looks himself in the mirror and literally exclaims, “God, I got more in common with these gooks than I do with my own spoiled-rotten family!” Point take, Mr. Eastwood. Not since the race-relations stinker, Crash, has the obvious brick been dropped on us this hard.

Eastwood spends the majority of this movie sneering and making racist remarks about his Hmong neighbors and about how his old Detroit neighborhood has gone to pot. His wife has died and he seems to just drink beer and eat beef jerky and hang out on his porch waiting for the end. His family doesn’t get him and he has essentially isolated himself from everyone but his old drinkin’ buddies and his barber, with whom he trades racist barbs and jokes about being cheap. Enter the awkward teen neighbor, who is also searching for something he can’t quite put his finger on. Blah, blah, revenge, more racist jokes and ultimate reconciliation and you have something people thought should have gotten awards (but gratefully didn’t).

I’m just kind of sad that the man who brought us the subtle and brilliant anti-violence film, Unforgiven, and even the flawed but beautifully filmed A Perfect World, would stoop to make this schlock. But, hey, I did learn that there are a people called the Hmong, of whom I knew nothing before seeing this movie. So I did learn something, at least.