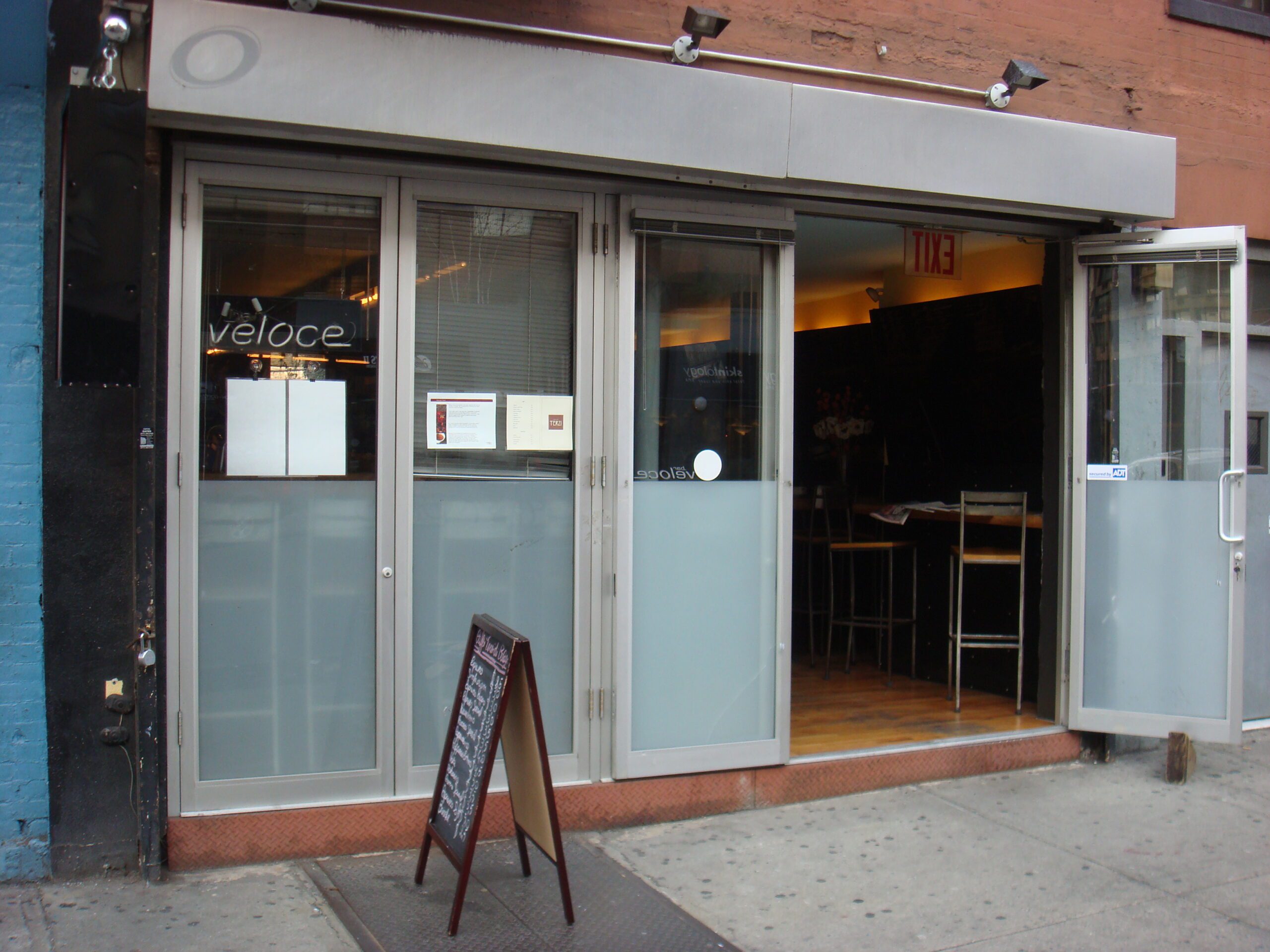 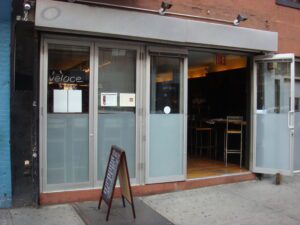 We serendipitously found this joint on Halloween weekend and figured out quickly that judging a crowd anywhere on or around that holiday may be a big mistake. There were groups of Asian women dressed like some nightmare catlike Clockwork Orange characters and groups of weird Europeans dressed like, well, weird Europeans. The vibe was discernibly off in a deranged psycho-killer kind of way. And to make matters worse, the glass of wine I ordered tasted more of petrol than grapes. I looked around warily, waiting for the patrons’ faces to morph into fiendish deathmasks a la Dusk till Dawn as I became woozy from whatever narcotic the co-conspiratorial bartender had slipped me. Luckily nothing too drastic happened, and we slipped out unnoticed with our half-empty glasses sitting on the bar. I did go back subsequently, convinced that the first trip was an anomaly brought on by Satan’s holiday. It turns out that I was half right, as the bar was this time filled with twenty and thirty-something professionals who most likely lived in and around the neighborhood. I stuck to the beer, skipped the plates of pork ordered by my co-workers and was actually called away after about a half-hour by an emergency at home. I was sad to leave my friends, but if the vampires were about to descend, at least I’d miss the gorefest. [MF]