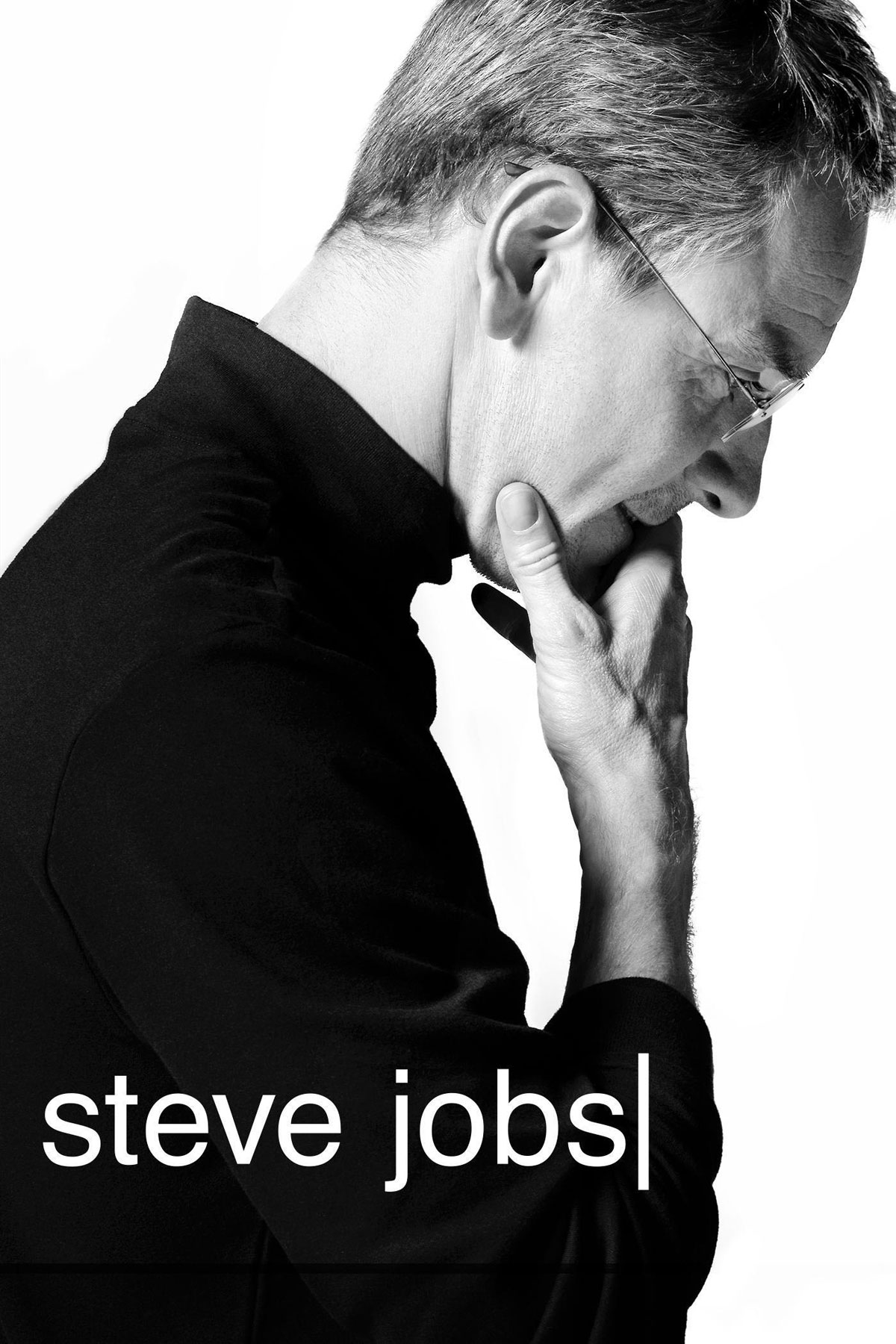 Am I a bad person for kind of liking this movie? Me, the person who constantly rails against biopics in all their forms? Even after my skewering of the first Steve Jobs biopic (called, amazingly, Jobs) that starred the kid from Dude, Where’s My Car? as the brains behind the Apple Lisa? I mean, I know there were a lot of expectations for this version, as there would be for any movie directed by an Academy-Award-winning director in Danny Boyle and written by dialogue master, Aaron Sorkin. And, of course, it’s about our American god, Steve Jobs. I’m not sure what everyone was expecting, but I have a feeling this wasn’t it.

Perhaps they hadn’t seen Sports Night or The Newsroom. You know, shows where there is a just a whole hell of a lot of walking and talking. Exposition, repartee, exposition, repartee. Repeat. But, of course they had. I suppose they were looking for something more in the vein of The Social Network, a movie that, while not completely traditional, was at least a semi-linear representation of the narrative of the founding and rise of an influential corporation. Apple is, of course, not completely dissimilar to Facebook in terms of its genesis, but the machinations of its growth and the cult of personality around its leader are worlds apart. With that in mind, there are several key points in the history of Apple, all of which are intrinsically tied to Steve Jobs. This film, though, only focuses on three actual days over the span of fourteen years: the launch of the Macintosh, the launch of the NeXT Computer (which isn’t even an Apple event) and the launch of the iMac. The entirety of the plot is filled in on these three days through what can only be described as West Wing walk-and-talks backstage in conference halls and theaters as Fassbender (as Jobs) receives and hands off family members, co-workers, mentors, enemies and engineers at a whirlwind pace. It’s a serious blast of word salad, but in only the way Sorkin can do, uh, word salad. And at times it’s exhilarating.

The focus in terms of acting is obviously Fassbender, who is on screen pretty much the entirety of the two hours. And he talks and talks and talks. I thought, for some reason, that I was super-familiar with the guy. It turns out I’ve only ever reviewed two movies that had Fassbender in them: Prometheus and Inglourious Basterds. For instance, I thought the dude was American. Turns out, not so much. And that, to me, seemed weird. I mean, here’s one of America’s most famous people being played by a non-American. (Fassbender is also super-white, while Jobs was of half Syrian descent.) In any case, it feels like there must be at least one American actor who could have played Jobs, as I didn’t feel like Fassbender brought anything specifically interesting or compelling to the part. He wasn’t bad per se, but the story of Apple just feels so incredibly American at its core and Fassbender is most definitely not that. Also weird is Kate Winslet’s accent. She plays Joanna Hoffman, a Polish woman who was Jobs’ right-hand marketing (wo)man, who, in the movie, serves as his kind of work wife / confidant. It took me a second to realize it was Winslet, as she’s buried under a weird wig and some makeup, but her Eastern European accent came in and out like the tide, sometimes crashing on the rocks and other times receding over the horizon. She and Fassbender are very solid actors, but their performances smacked of stage play at times. That was a mixture of the vintage clothing, the clear weight loss by Fassbender in order to look more Jobsian, the talky-talky script and the slightly cartoonish lilts that they were either trying to put on or hide. The person, honestly and oddly, that makes the most sense in his role is Seth Rogen as Steve Wozniak. He’s does lovable dork very well and comes off as the incredibly sympathetic Yin to Jobs’ Yang.

Odd narrative construction and questionable accents aside, there is an intelligence to this movie that makes it hum. There’s a weird driving force behind it that crackles with the kind of life that only Boyle and Sorkin can weave together. And the unconventional, play-like construction, which takes a little getting used to, is at least an interesting and ultimately compelling way to lay out a biopic. After all, this may be a story about a man, but by eschewing the typical tropes of creating a back story and then setting up the hero journey, they have, in essence, given us a great story of a fascinating American company.