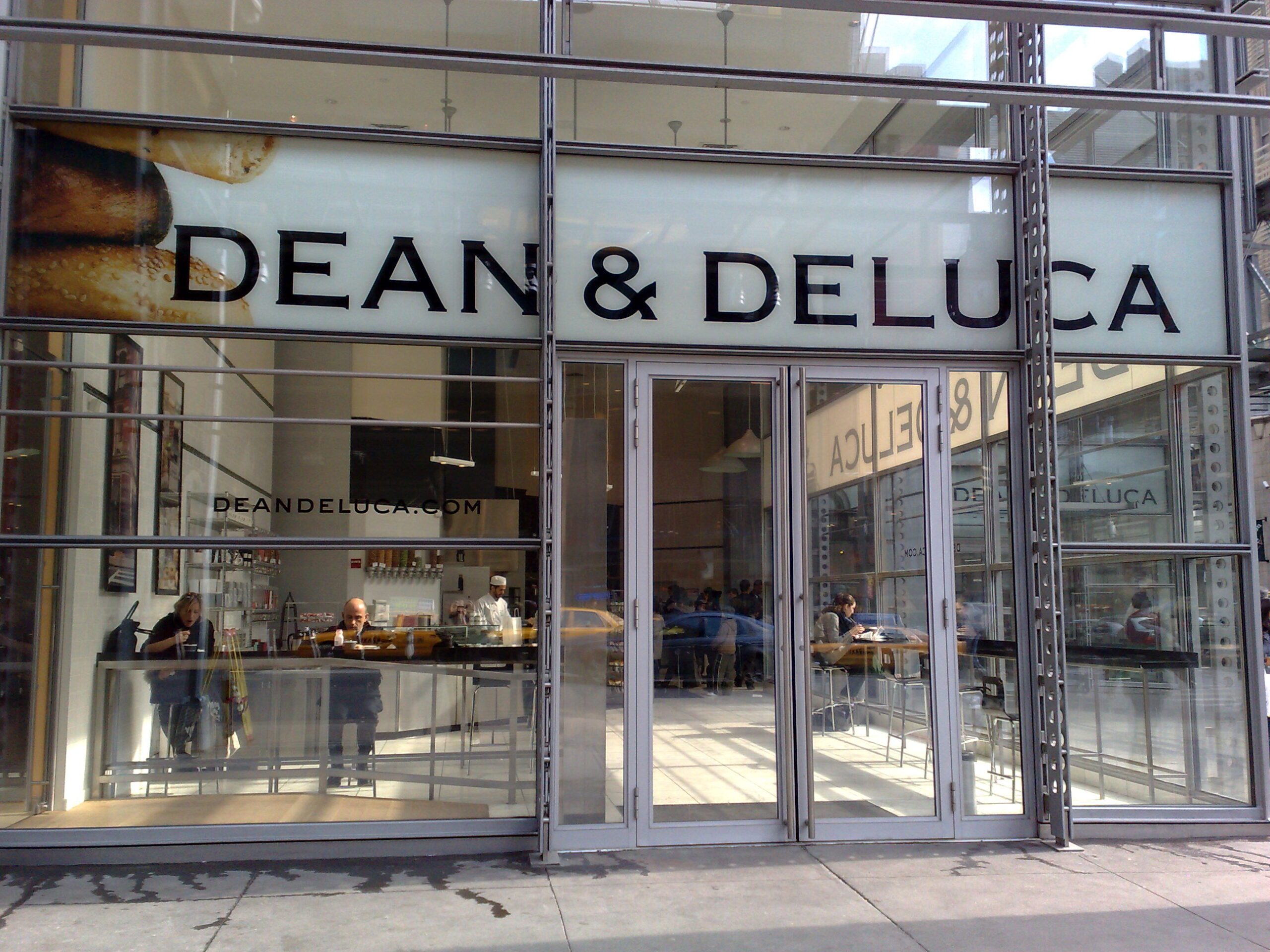 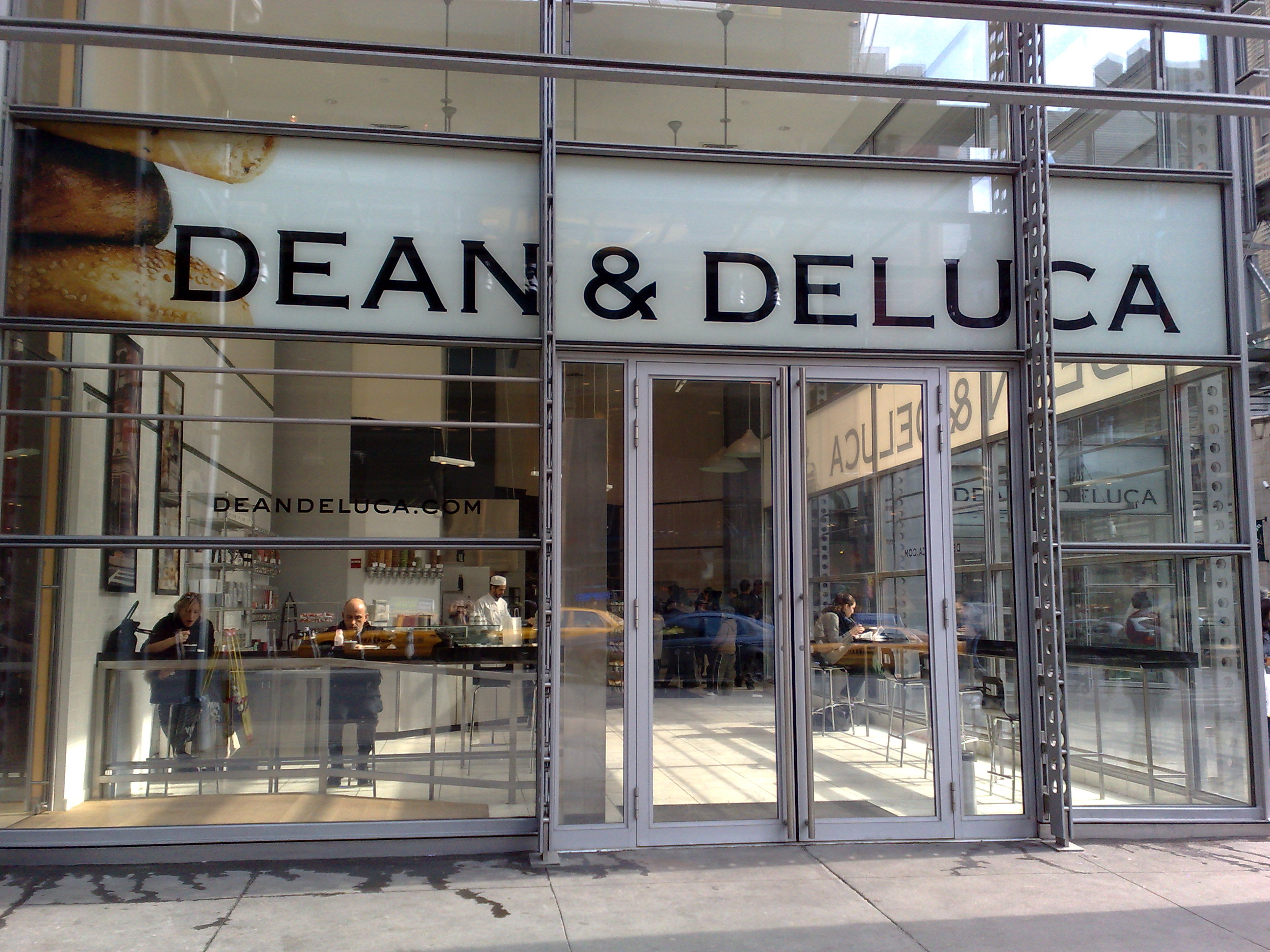 Way back in the mid-nineties I had a job in a building on the corner of Lafayette and Prince down in Soho. I worked there for a couple years, and the entire time thought of Dean and DeLuca as the place where fancy coffee-drinking adults got their scones and shit. It’s thirteen years later, and my perception hadn’t really changed when they opened this Times Square location. For some reason it seemed to me like opening a Bergdorf’s in Parsippany–a disconnect in audience, and the mainstreaming of a storied (but only in my head) franchise. So it was with great reverence that I, now a thirty-something fancy coffee-drinker myself, walked through D&D’s glorious steel and glass entryway. Built in the style of the rest of the NYT building in which it resides, the space is airy, bright and bordering on majestic (again, probably only in my head). I was instantly transported back to the post-grunge era when, as a wide-eyed twenty-three year old I went to fetch fresh cut flowers and pounds of whole bean Kenyan Sumatu for the office. I looked up at the beautiful sandwich board, the glass counter and quickly plummeted to earth when I realized how lousy the pre-made grub selection was. I bit into my tuna sandwich and with every salty, capery bite I was thrust further and further towards the reality that this is just a sandwich shop and I’m just another working drone with a false sense of the past. [MF]