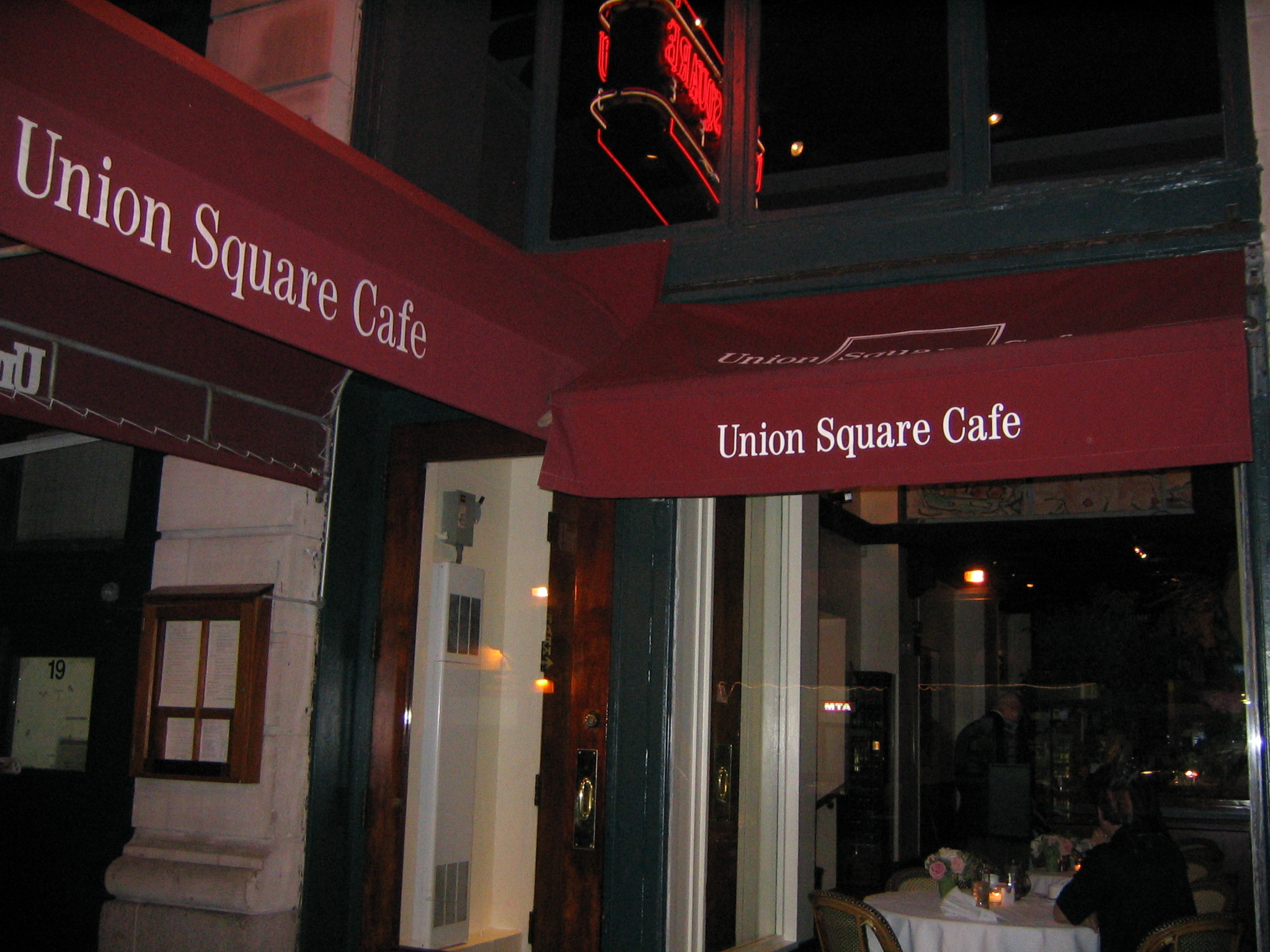 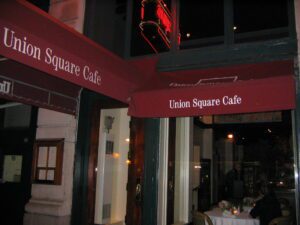 I worked right across the street from this place for like two years. I watched people from my offices’ window eat burgers and whatnot at outside tables. They looked to be enjoying themselves, but I never took the smiles and goodtimes seriously. And then some sort of excuse afforded me the opportunity to pull the trigger and book a reservation for dinner–and thank Jesus I did. I’ll just start by going through my list of grub: three-onion risotto and a five cheese plate to start, smoked shell steak with leek mashed potatoes for my main course, along with a polenta with mascarpone, toasted walnuts and gorgonzola as a side dish. I topped that off with sickeningly awesome banana tart with vanilla ice cream and macadamia brittle. Now I can barely ever remember what I ate at a restaurant five minutes after I eat it (a great thing for a guy writing about restaurants, I know), but I didn’t even need Mrs. Hipster to remind me on this one even months later. It was that good. There is something to be said for relatively simple preparation using fresh ingredients, and hearty portions. The space itself is certainly nothing to get all worked up about, but you’re not going to be doing blacklight tests for mold or anything. The patrons look like an odd mix of professors, Southern lawyers and people wealthy enough to be eating here on a weekly basis. Granted we were here on a weeknight, but I don’t think the place varies much even on the weekend. It’s a restaurant that has done away with all of the pomp and nonsense, and gotten down to what restaurants are supposed to be all about: the food. [MF]