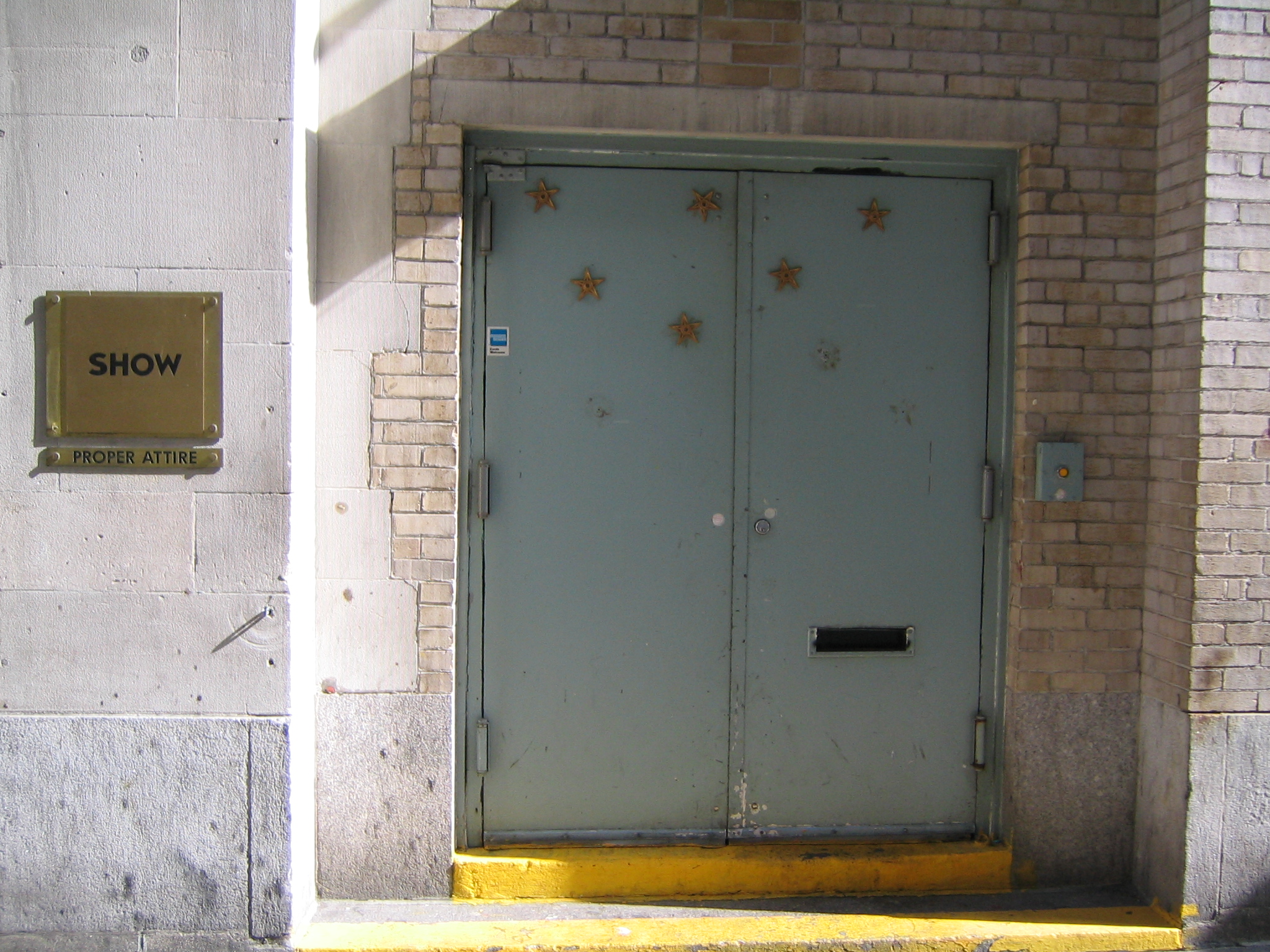 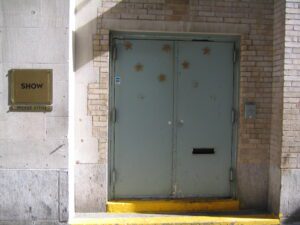 I think my voice is just coming back. I do speak with a pretty pronounced rasp in my throat now, but at least I don’t have to write my deli orders on a paper napkin and sheepishly slide it across the counter to the slicer dude anymore. And all this because at my company’s Christmas party (it’s now Summer), I had to scream to be heard above the thump of the music. I guess drunkenly bitching about my cubicle (or whatever) above the din was worth a couple paralyzed vocal chords and partial hearing loss, but the inconsistency of the dj was unforgivable. The guy would spin some awesome early-nineties hip-hop that got people movin’, and just when he was hitting his crescendo, and it was time for Rob Base or Hammer to make an appearance, he’d throw on like Garth Brooks or something. It absolutely killed me, and totally deflated an otherwise good time. Granted, maybe he was so horrified by the awful white guy dancing going on that he pulled the plug for everybody’s sake. Or maybe he was shocked by the bodies hitting the floor in inebriated stupors. Could have been he free booze. But the more likely culprit was the severe lack of food. I think I managed to down like one cheese doodle, which really didn’t offset the fourteen beers and several shots of whatever I was forced to down. I have no idea what this joint is like on any given night, but I have a feeling it might be like Jersey and/or Long Island crashing down on your head. [MF]