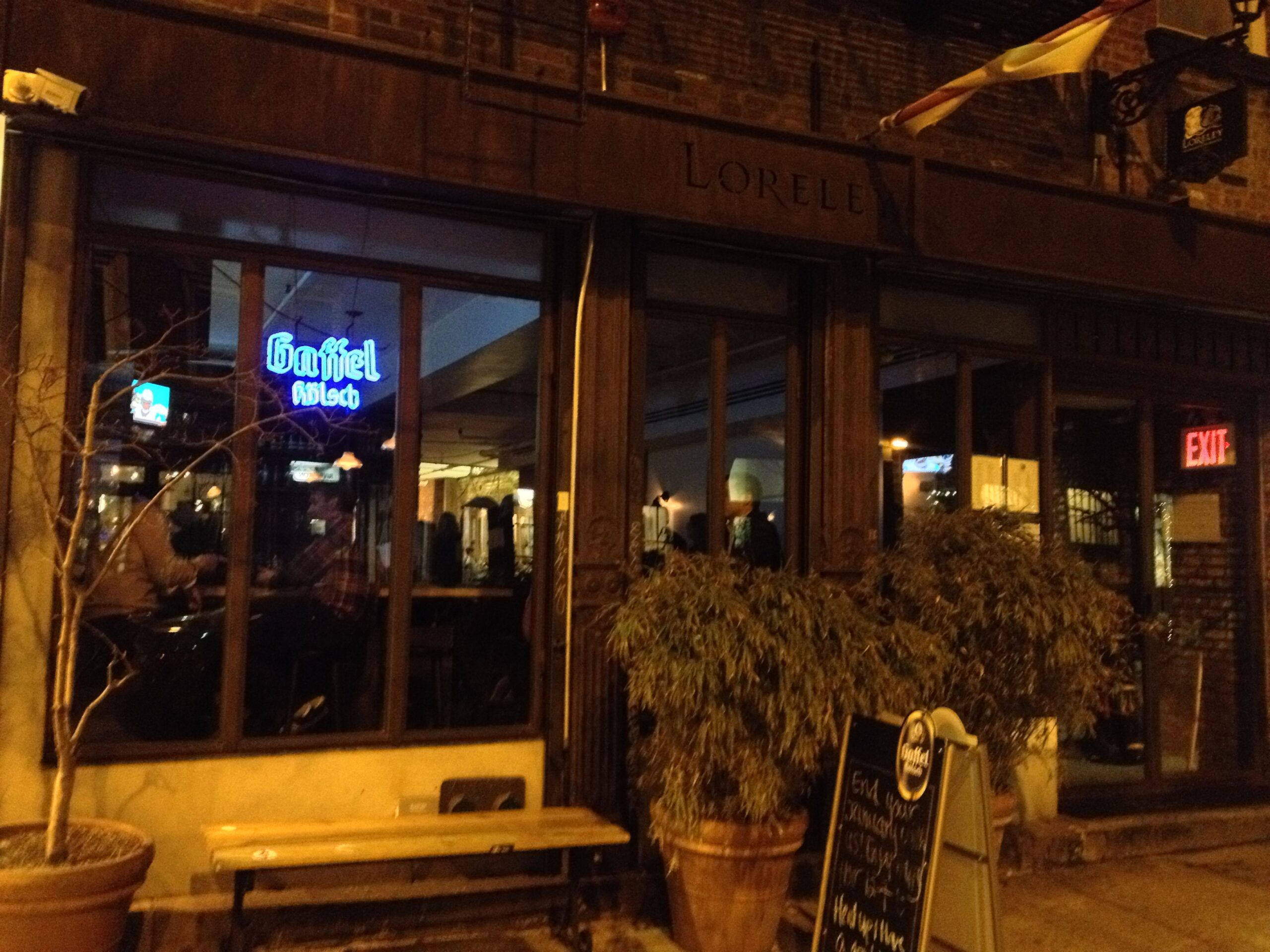 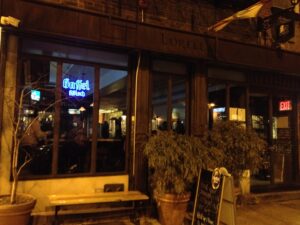 It’s always a bummer not getting the true flavor of a place because you’re stuck partying in the basement. In this case, I’m being extremely literal (in the old-fashioned, literal sense of the word), as I didn’t get the flavor of the German food or the outside space because I was standing in front of a large speaker with an even larger stein of beer in a dark, underground space with a bunch of old co-workers, 99% of whom no longer worked for the company whose heyday was sometime back in the 2001-ish timeframe. And all I wanted was one of them beef brat things with the German potato salad and maybe a pretzel or some shit. But here I was struggling to drink down some sort of Hofbrau Summer swill that was in a way-too-big mug that just wasn’t going down well. It could have been any basement, honestly. It’s not distinct. It’s not a whole lot of fun. And there was some personal awkwardness going on with our party that made being down there almost feel like the scene at the end of The Vanishing (the original Dutch version, not that bullshit with Kiefer Sutherland.) We finally escaped and went upstairs to the bar, but at that point I was forced to concentrate more on a distraught compadre than on my surroundings. And I still didn’t get a fucking sausage. The place didn’t look overly charismatic or unique, but my friend — who just happens to actually be from Germany — swears by the joint. So considering the closest I’ve ever been to Germany is probably Amsterdam, I’ll go with her review. Though if you ever need to know about weird, fat Dutch hookers, roving bands of Adidas-sweatsuited Polish hooligans or the fact you can’t actually order your coffee without a weed accompaniment in a coffee shop, I’m your man. [MF]