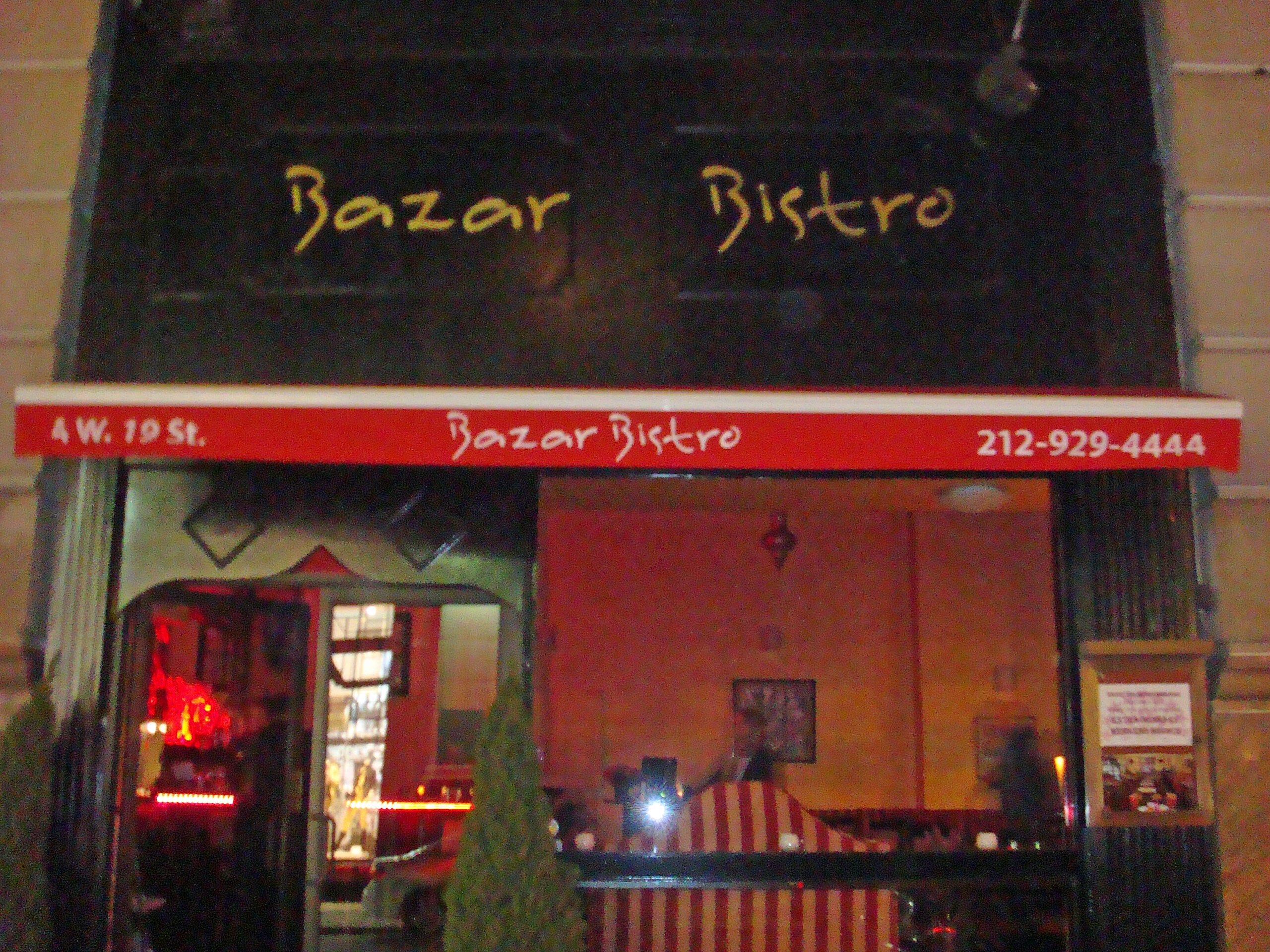 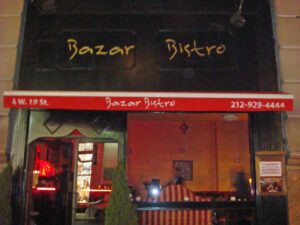 This was one of those leaps of faith type nights. I went onto OpenTable, read some reviews here and there and booked it. It was a new-ish place, so the number of reviews was relatively minimal, but most indicated that the food was decent and the staff eager to please. They didn’t, however, mention the fucking Euro disco bullshit that breaks out at around 11PM. And not just Euro disco, but like techno versions of Hava Nagila and some other shit that pulsed in time with LED lights. That overrode any joy I may have had from the food. And, honestly, the food wasn’t terrible. Well, mine wasn’t terrible. The octopus ragout I had wasn’t chewy and didn’t give me parasitic worms. The short rib risotto sounded like something I could only dream up, and was decent, but could never live up to my hopes and dreams. In theory everything was on point. In reality things were weird. Real weird. And the restaurant was empty. Real empty. If “not long for this world” could be applied to any place I’ve been to of late (despite it only being open a very short time) this is the joint I’d stamp it upon. Sorry Charlie. [MF]