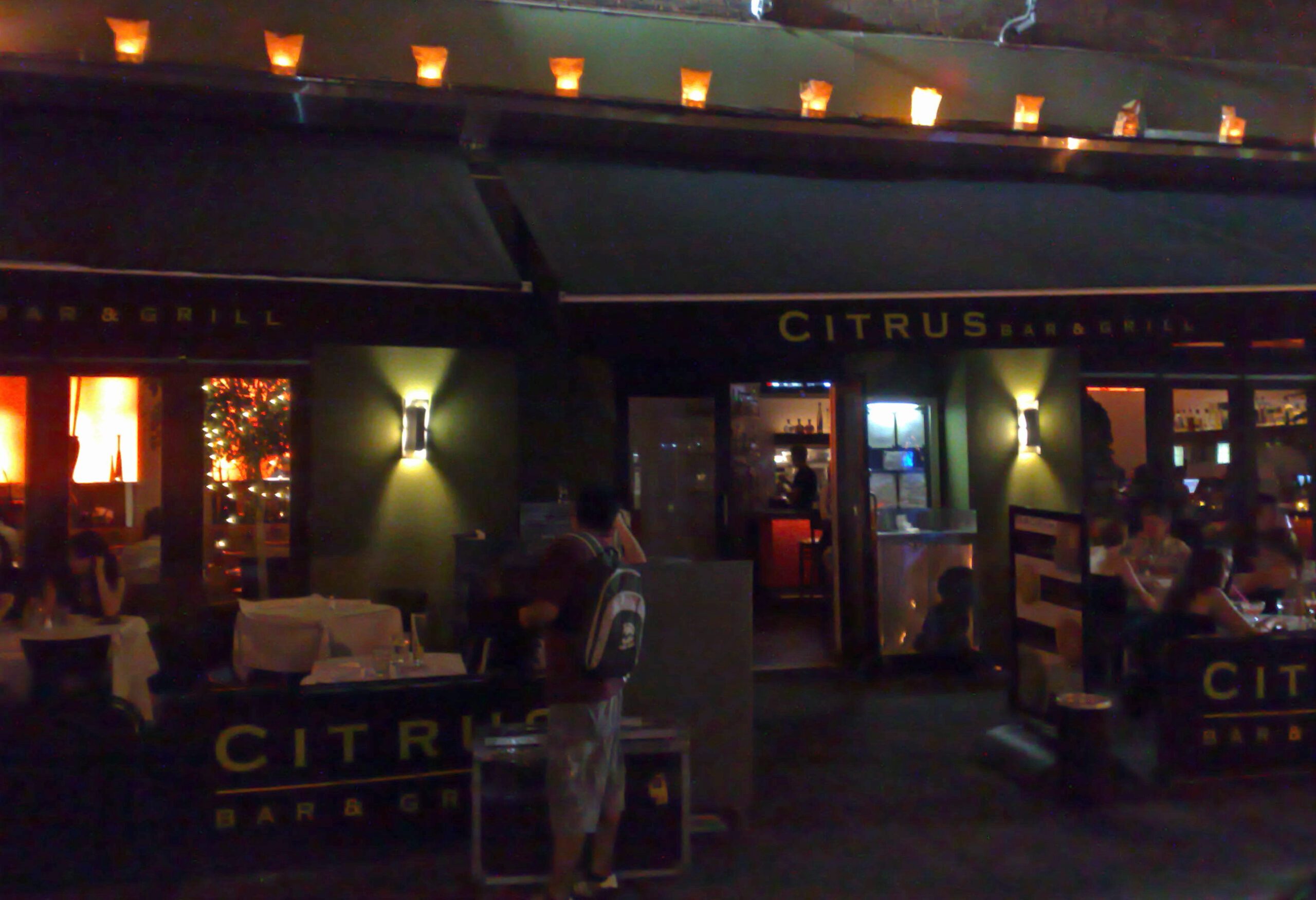 I swear I went to have a meal here back in like the mid-90s when Ms. Hipster lived on the UWS. That meal ended with a glass of water and some frayed nerves. Having sat down at a table outside, we were promptly served agua and then summarily forgotten for fifteen minutes. In France that would be considered courteous. In America, that’s suck-ass service. We walked away. But, to be fair, that was over ten years ago, and it’s time that I cut the place some slack (after being on our “never again” list for over a decade). We actually went here for a private birthday party in a large basement room. The room itself was actually big enough to house a pretty large gathering, but we were comfortably spaced with our smaller crowd. The drinks were free and multitudinous, but the real surprise was the food. We had passed nosh that was really, really tasty. There was a great mixture of Latin/Mexican/Southwestern grub and Japanese-inspired rolls. We almost asked the hostess where she had imported the grub from. It turns out that all these years we had been swearing off a place that could have nourished us with its sweet nectar when we were wasting needless nights on the UWS at Rancho’s, Senor Swanky’s, Burritoville and any number of other joints that are now sucking Citrus’ southwestern dust. [MF]