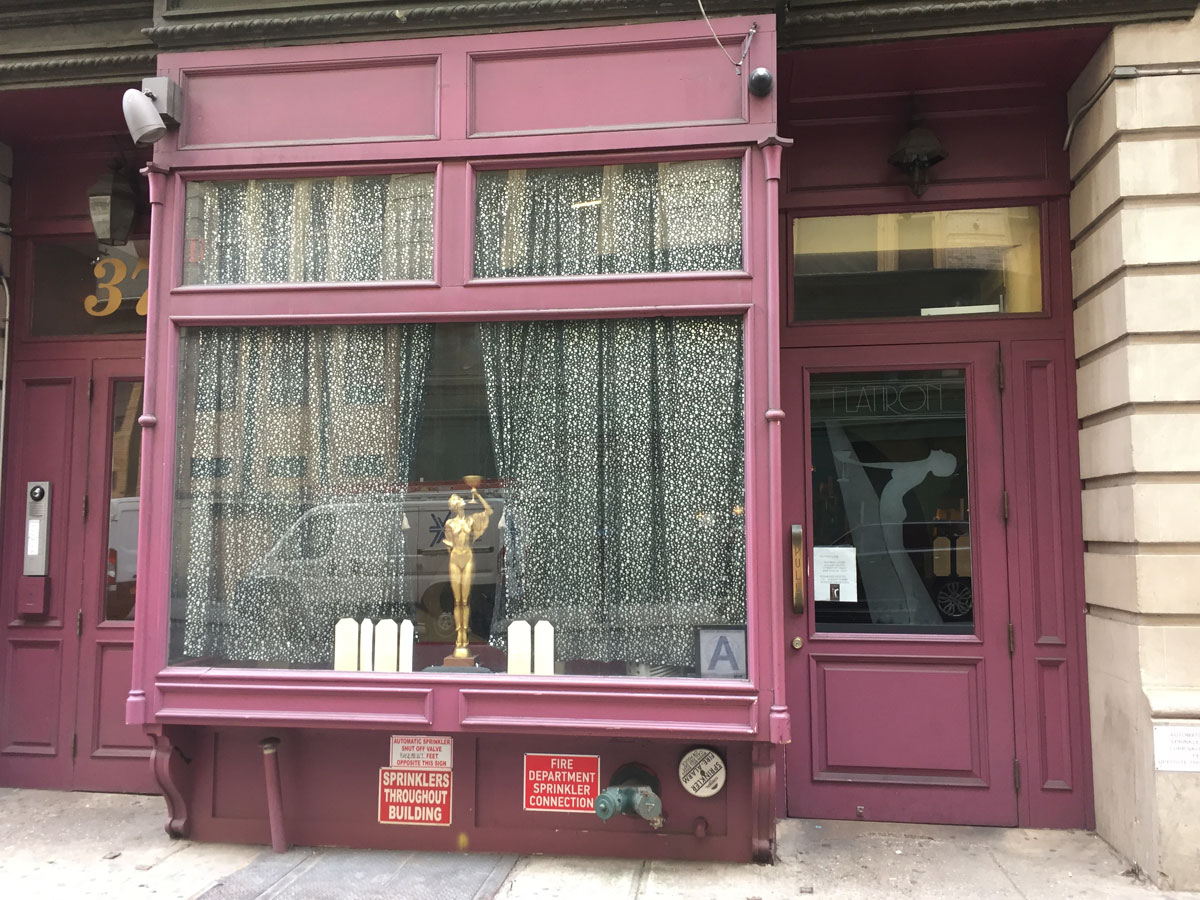 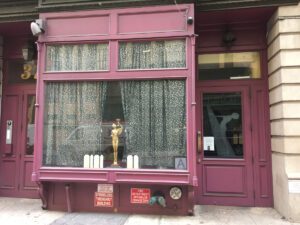 I have some mixed feelings about deco style in general. The stuff is at once both industrial/cool and cheeseball/plastic. It’s kind of the same feeling I have about this bar. Half of me feels like I’m having an overpriced drink in the underground pass-through of O’Hare Airport and the other half feels like I’m sipping a classy drink in a nice, retro joint that recalls a lost time of style and elegance. Okay, this is how things break down: the giant dogs that the character Joey had onFriends are technically deco. They’re, how do put this, duh-ta-duh (if you know what I’m sayin’). On the other hand, the Chrysler Building, in all of its awesome architectural glory, is deco as well. Whatever you think of the era’s style, you probably won’t be disappointed with this place. Granted, this is a one-to-two-drink kind of establishment. Anything beyond that, and the annoyance factor may be beyond the capacity of your average bar-goer who isn’t an ex-jock-who-now-wears-a-suit-and-trades-some-sort-of-paper-money type. Stop by this lounge on the way to a nice dinner or party and you’ll be safe, but fighting the crowds and listening to the extremely loud financial types talk about their portfolios made me want to jam a couple martini stems in my ears. The size of the space is also a bit of an illusion, and fighting for a drink at the bar in the small back room can be as difficult and dangerous as telling that bike messenger with the helmet made entirely of Mr. Pibb cans to take a fuckin’ shower. [MF]