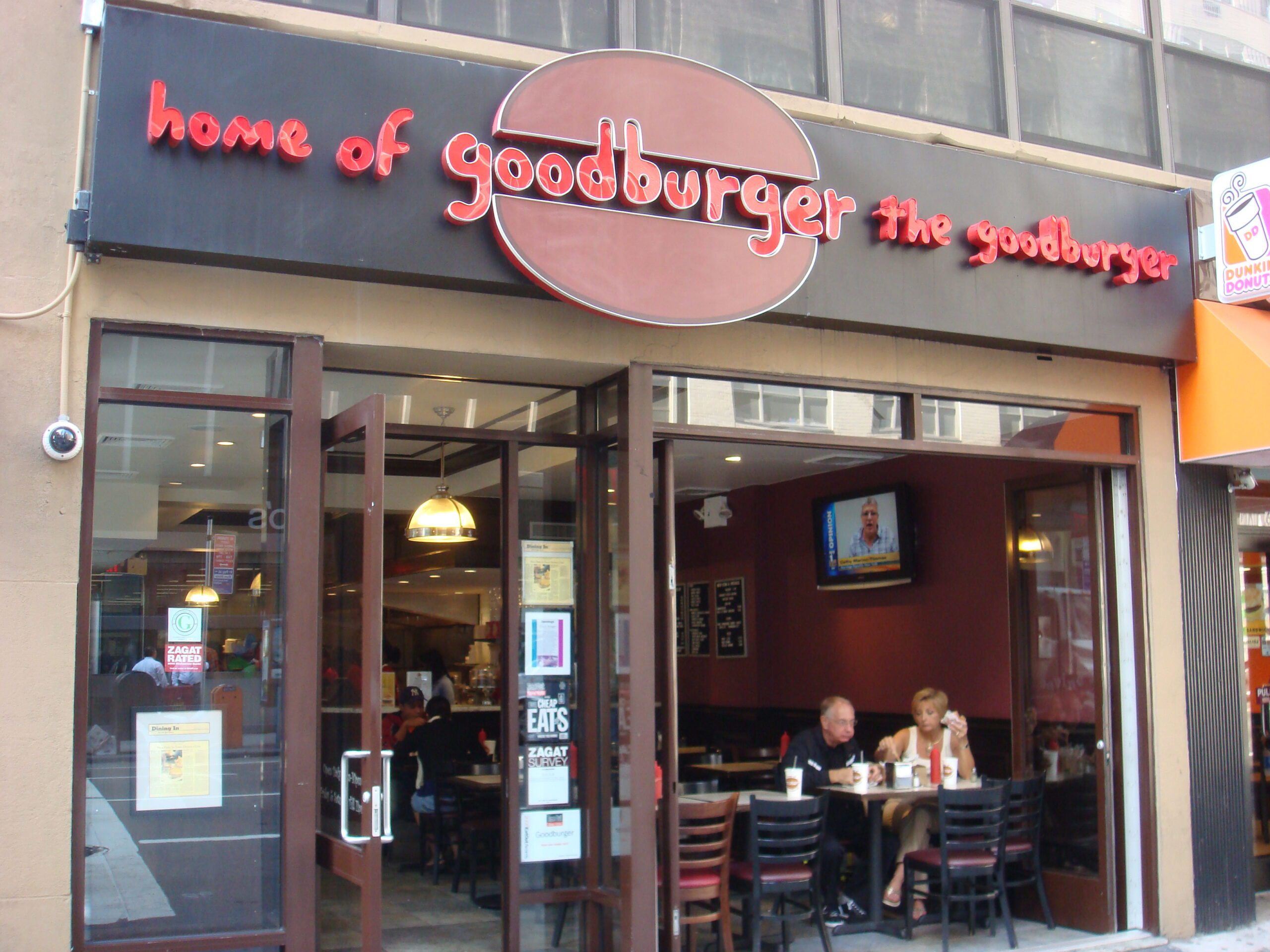 There is a breed of burger out there that can only be described as the NYC “health” burger. It’s not because it’s terribly healthy, nor terribly New York-y; it’s a species of patty that I’ve only experienced at the gourmet burger chains in Manhattan. Packed tight in an almost meatball (like your friend’s great grandma’s, not the light things you get in restaurants) formation, the burgers (in this case turkey) are like little nuggets of flavor. The first thing that hits you is the size of the thing. Similar in girth and about 1/3 the height of a Hostess cupcake, I could hear my stomach growl with sadness as I spied the tiny meal in front me. How could a man of my enormity (and I would be huge in comparison if I were somehow made a second grader in my current body) possibly be satiated by this little morsel and a smallish thing of fries? Impossible! But this is where the burger density came in. The turkey burger was not only dense, but packed with a little too much garbage for my taste (turkey tastes like nothing if you don’t put anything in it). Despite this, the damn thing was pretty tasty, and the fries decent. Unlike its almost direct competition, Better Burger, their stuff holds up well during delivery, especially their fries, which are actually fried in canola oil (and not lamely air-baked). I suppose I should feel extra extra-specially good about the fact that all their meat is supplied by small family-run farms and their poultry by name organic suppliers and they try to be as green as possible with their restaurants, but honestly I’ll take a bootleg sick kangaroo burger made in a fire burning coal factory full of child-laboring Nazis if the end result is decent. [MF]