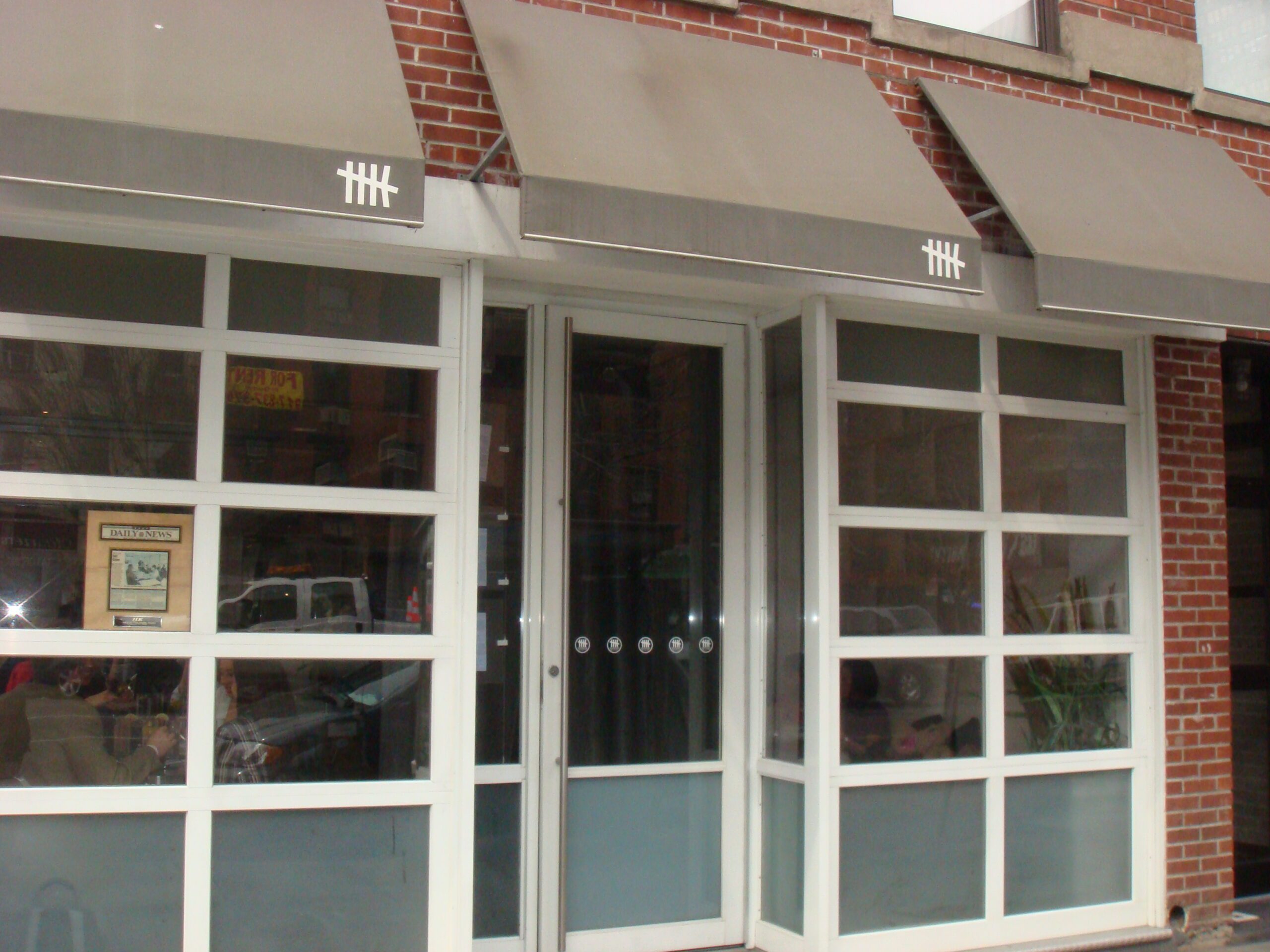 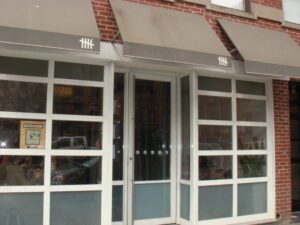 There was an age at some point in the 90s when this whole Jetsons thing was in. Not Jetsons really, but like the 50s version of what they thought the future would be like–so, yeah, Jetsons. Apparently they thought we’d love the non-color white and all sit in Mork chairs and love the feel of vinyl on our legs. Presumably that’s the kitsch this joint is going after, although perhaps it’s just some other aesthetic that I just don’t understand. There are a bunch of other places like this (Cafeteria and the now defunct bar Drinkland come to mind), and they usually trade in American comfort food oddly enough. HK follows that line, mostly serving burgers and salads and the kind of Italian fare that is really more American than anything else. I came here for lunch, it being less than a block from my current workplace, but I’ve heard it’s a decent happy hour place. Honestly there isn’t a lot in this somewhat transitional neighborhood in terms of sit down lunch places to which one can bring a client, or a person without oozing sores. Most of the other sit down joints around this area are ethnic (mostly Thai for some reason) so this place with its decent straightforward menu is actually a great place for those fussy eaters. My burger was decent, the place didn’t smell a bit like urine (being so close to the Port Authority and all) and it looked as if someone had put at least some thought into the place. So what’s not to like? [MF]