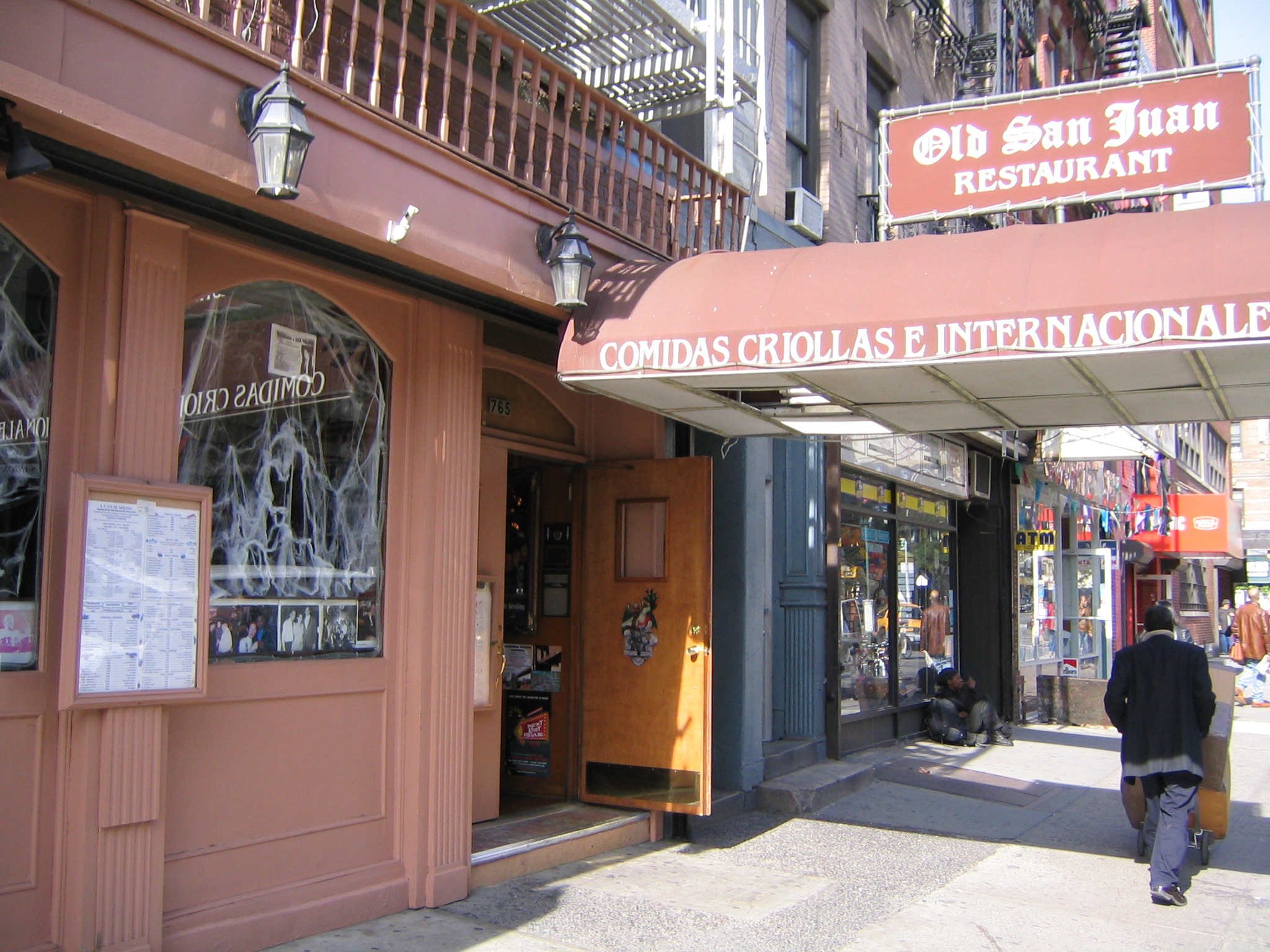 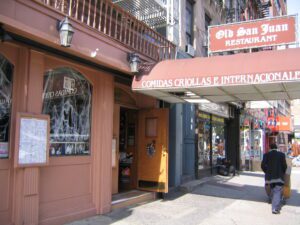 Generally you want to stay away from the word “old” in the name of your restaurant. The connotations are just so, um, moldy. I guess we’ll let this one slide, as it’s named after some apparently old city in Puerto Rico and not a rotten piece of meat. The fact that they have decent, cheap food is also a boon to their positive impression on The King. I believe the item I actually ordered, a half garlic chicken with rice and beans, was actually Argentinean, but the place seems to serve both cuisines, and I’m sure they’re both equally good. I can’t say I really know what constitutes Puerto Rican food, but I did eat some Argentinean grub at my high school friend’s house–and those people just love steak. Anyway, that was a long time ago in a city and existence far far away before I would eat anything beyond a Carl’s Jr. burger, a crunchy taco from Taco Bell or the occasional Louise’s pizza. The place itself is decorated kind of like a colorful, Latino version of Bennigan’s. Or maybe it’s more of a Mexican piñata thing, mixed with a little Raiders of the Lost Ark for flavor. The help is very pleasant and helpful as us gringos sort through the ethnic menu. I was very happy with my choice–despite the kind of gross burps later on–and will certainly visit again when I happen to wander back over to 9th Ave. for a bite. [MF]