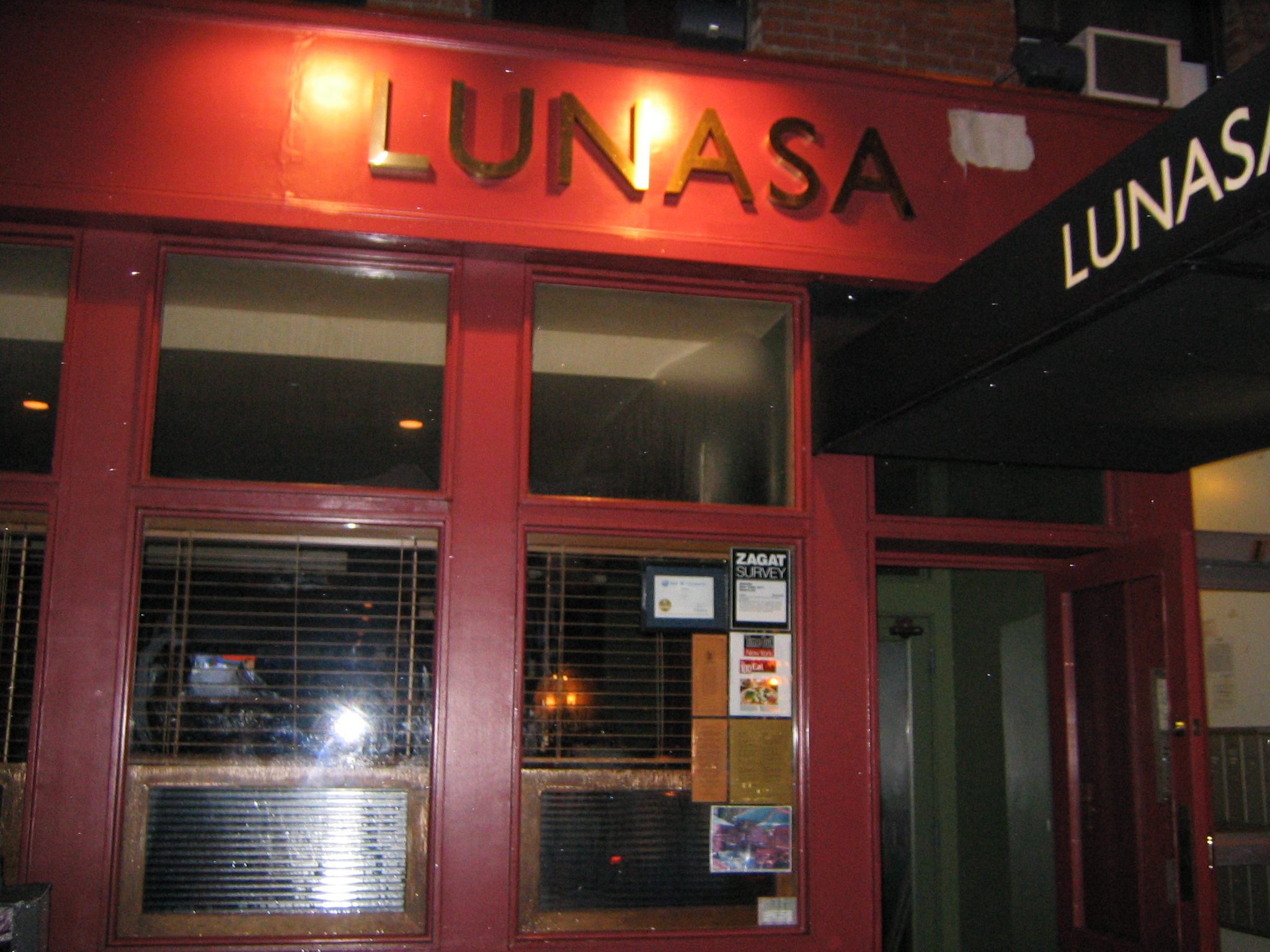 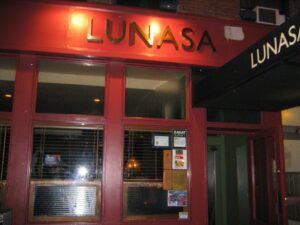 So utterly unremarkable I’ve already forgotten what the hell is going on. No, seriously. I’ve gotten through seventeen words and I’ve already bored myself half to death. It’s not as if this pleasant Celtic pub was like the fiery pit of hell (now that would be exciting) or even a semi-traumatic episode in my otherwise sedentary life, but was just another in a long line of relentlessly ordinary drinking establishments. I mean I’ve been in some real shitholes–including some redneck, half-lesbian trailer-masquerading-as-a-bar stinkfest with a floor whose cracks revealed the dirt three feet below–but even though these places elicited nothing but excretory adjectival derision, at least they brought out some emotion (even though that feeling was somewhat akin to poop). This joint seemed like a perfectly acceptable place to grab a beer if you were indeed living in Cerberus’ lair–if that tunnel to the underworld were decorated by Crate and Barrel. Don’t get me wrong here (and why would you what with my mentions of hell and crap), this place was perfectly pleasant, and was in fact rather comfortable and well apportioned. But, like a furniture showroom, it was just too vanilla and sterile for any true personality to show through. [MF]