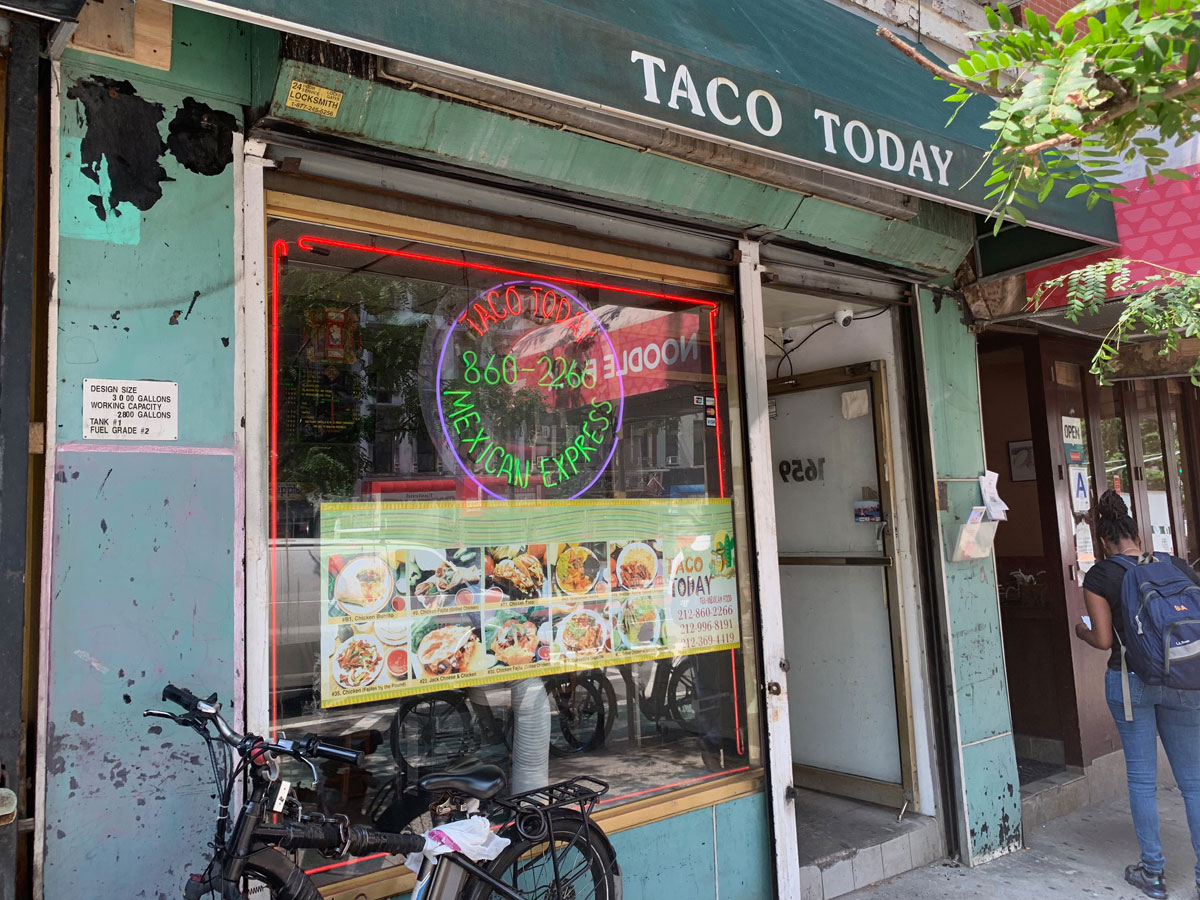 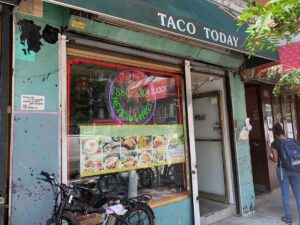 Mmm, Chinese Mexican food. As most people in New York have come to know over the years, most take-out Mexican restaurants in the city are owned and operated by Chinese proprietors. We’re not quite sure what the attraction is here, but the fact remains that most of these joints–while stocking their menus with Mexican favorites like tacos, quesadillas and fajitas–are very Chinese leaning. In fact, the first menu we ever got from this joint was particularly Oriental in its styling. They’ve changed their approach on subsequent printings. Despite the change in marketing, the food here remains marginal and somewhat uninspired. We know it’s a bit much to expect haute cuisine from a place where the entrees top out at six bucks, but some flavor would be nice. The tortillas have this tendency to congeal and stick to the roof of your mouth. Eating the steak in the tacos al carbon is somewhat akin to chewing your way through a bag of salt-water taffy. The guacamole is a weak green color and reminds me, both in texture and odor, of that slime that came out of a miniature, plastic garbage can with the rubber worms in it that I used to play with when I was a kid. We’re not saying this place is lousy, but… yeah we are. [MF] 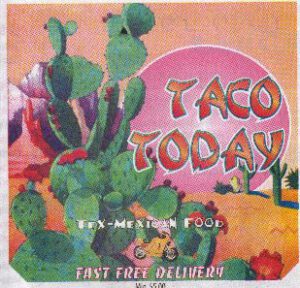