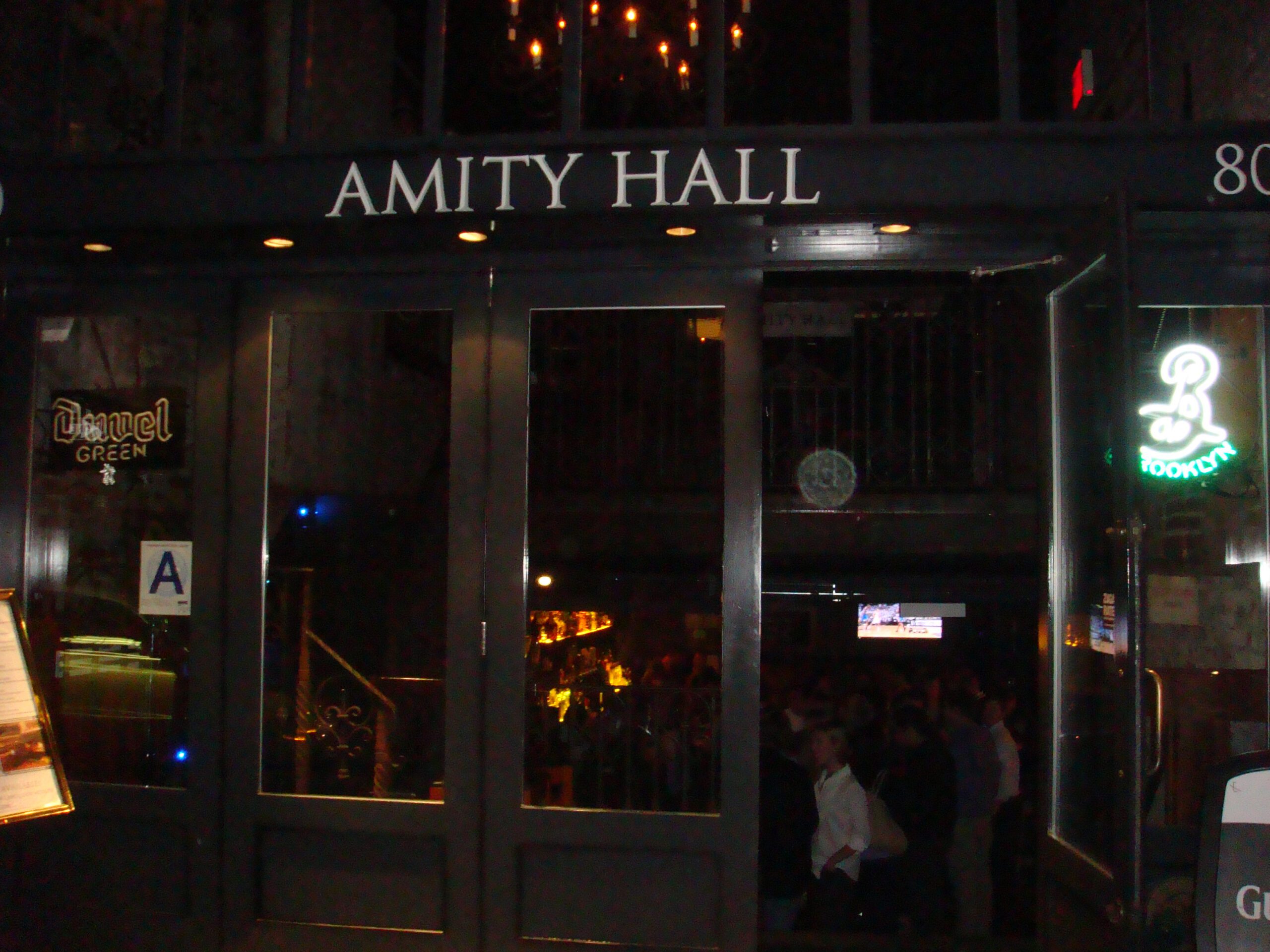 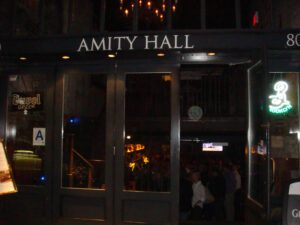 So, Mr. Hipster, you ask. What the hell were you doing at this Village bar just steps from NYU? Isn’t this where kids go when they want a fancy burger, or are sick of going to Off the Wagon? Turns out, I too was a “student” for a short time. I took a novel-writing class (coming soon to a bookstore near you circa 2025) and basically came here as a group out of sheer desperation after our last class. It was honestly the only joint in the area with enough room to fit a large-ish group (along with our over-inflated, writerly egos.) The space seems to be multi-tiered in a split-level house kind of way, with decor that looked something like a cross between Restoration Hardware and what a set decorator on a CBS show assumes a modern gothic Irish pub should look like (and, for some reason, Ozzy Osbourne’s house from his show from a bunch of years back). The overall aesthetic was not entirely unpleasant, but the way the levels were chopped made our space we had sequestered by the far side of the bar on the main floor feel oddly claustrophobic and unnecessarily height-challenged. They also advertise the place as being chock full of beers. Like big beers, small beers, white beers, dark beers, etc. But, based on the suds on tap that we experienced, this joint was no more impressive than your average midtown sports bar that it seems modeled after. That, however, did not stop me from drinking more than several large brewery’s lager or pilsner or whatever. The joint had potential, but ultimately left a void in the personality department. And then I left and I was like “Amity what, where?” [MF]