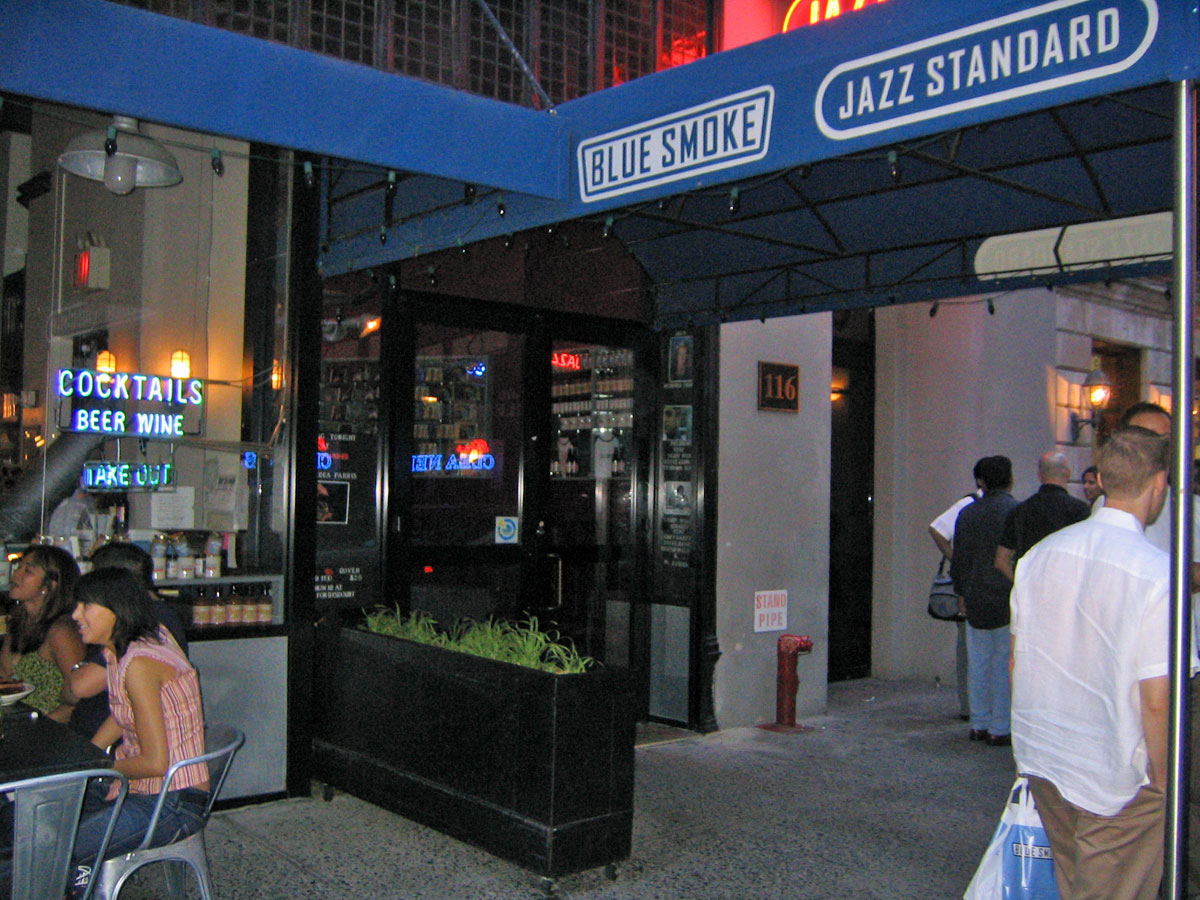 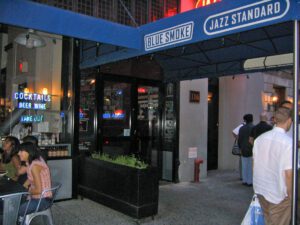 I must admit that I have trouble keeping my ribs straight. No, I don’t mean I walk all funny and shit; it’s just that I can’t tell my spare ribs from my baby backs. Not diggin’ on swine, I scan barbecue menus for anything that sounds like it might be made from cow. As it turns out, there really isn’t a whole lot of beef in the rib department. Some even consider beef ribs a terrible bastardization of that whole food genre. Far be it from me to argue with generations of greasy Southerners, but I say that there is still good stuff to be found in the bovine barbecue category. My first visit here brought an absolutely delicious plate of beef rib tips. The things were as soft as a baby rabbit–although less furry and didn’t squeal on the way down. They had a pot roast quality with that nice flour-thickened red wine type sauce. Going back for my second time, I couldn’t wait for more tips. Alas, I forgot they were the special, and weren’t available that night. After the waiter practically told us he would trade his girlfriend for that night’s special, the prime rib, I could hardly resist its beefy allure. It ended up paling in comparison with my first meal, and it wasn’t until afterwards that I realized the waiter was probably more attracted to the special’s $27 price tag than he was to its seasoning and au jus. We ordered a bunch of sides too, none of which was shockingly good, but was still better than a kick in the nuts. Nobody else at the table seemed overwhelmingly pleased with his or her meal. I heard no ”oohs” or ”aahs.” People seemed more excited about the post glut toothpick than anything else. Despite this, the experience of going to Blue Smoke is more about going to Blue Smoke and talking about the fact you went to Blue Smoke than actually eating there. People buy into the barbecue hype, and fool themselves into thinking (or at least telling everyone) that the food is better than it actually is. That’s the magic of barbecue. And that’s the magic of dressing a place up like it’s in the South somewhere, when, in fact, it’s in a boring-ass neighborhood in Manhattan. New Yorkers just can’t enough of that shit. [MF]