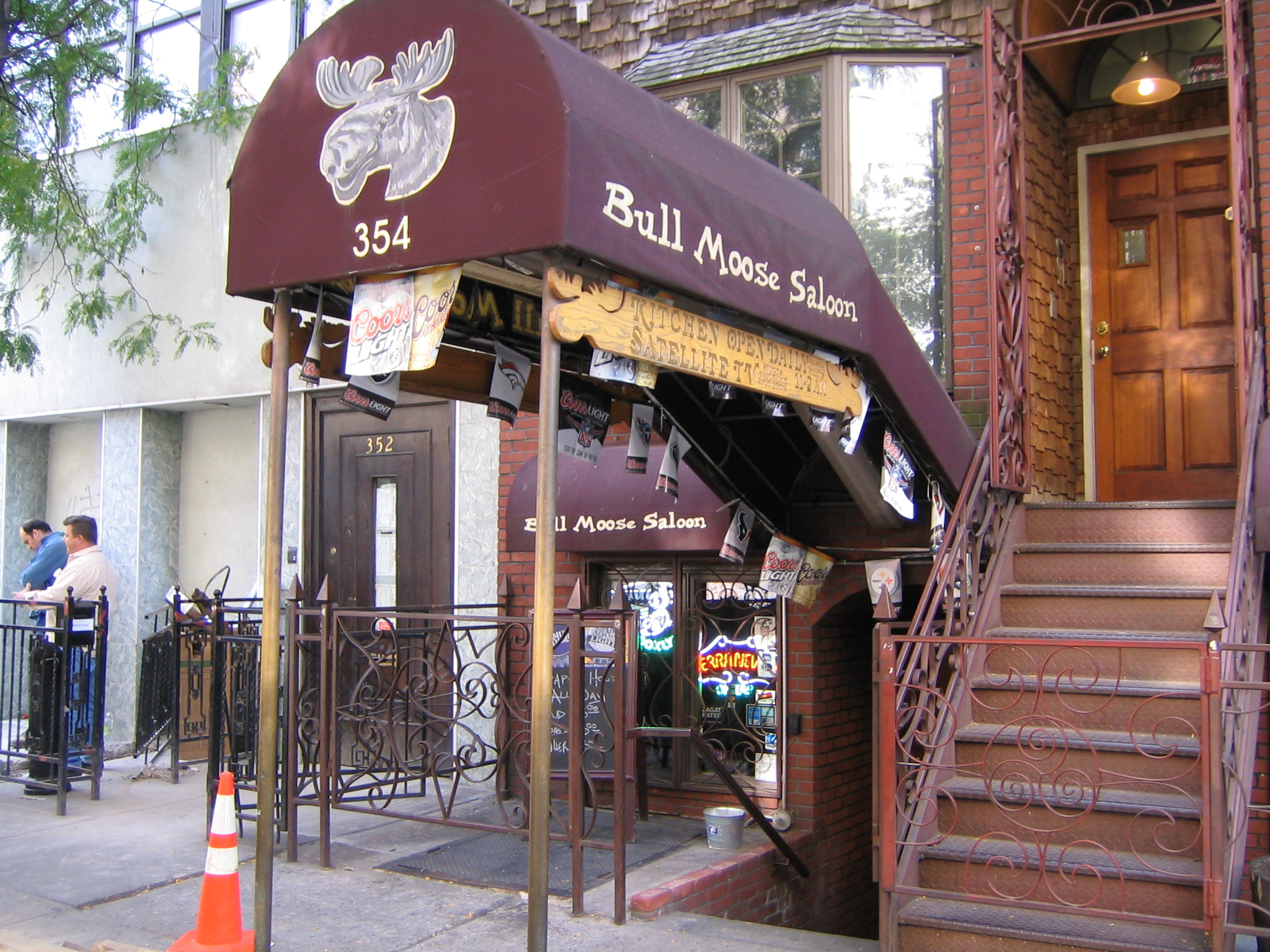 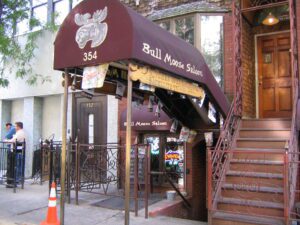 I swear this place was closed the first couple of times I thought about going in. The second time I actually went up and tried to pull on the door with no luck. Maybe I just caught them on some oddball drunkard¨s holiday or something. Maybe the barkeeps took a trip to the OTB up on Ninth. Who knows? So when a co-worker suggested we go for a drink here after work, I was skeptical and somewhat annoyed that I had to waste my time again staring into the inky blackness through the little window in the subterranean wooden door. Turns out I’m either blind, stupid, or the patrons were playing a really unfunny trick on me in my subsequent visits, as the place was most definitely open for business and bustling with little groups of casually clad young people. Your best bet is to beat the guy with the short motorcycle jacket and white sneakers to the jukebox before you spend the rest of your night listening to redneck Americana and hair metal. If you like pool, apparently that’s also a commodity in Manhattan, as dudes always seem to clamor for quarters to plunk down to hit that stupid ball all over the joint. I suck at pool and will never really understand the appeal unless completely inebriated, but I guess that’s what makes horse races. The place itself is one of those neon beer-signed dumps with cheap American beer that often times make for drunken nights and horrible hangovers. If it wasn’t in such a lame neighborhood, I might almost recommend trying it out, but as it stands, you can hit some way cooler dives in the East Village that have all of the crappiness and none of the weird looky-loo tourists peering in the window to get a look at New Yorkers in their natural habitat. [MF]