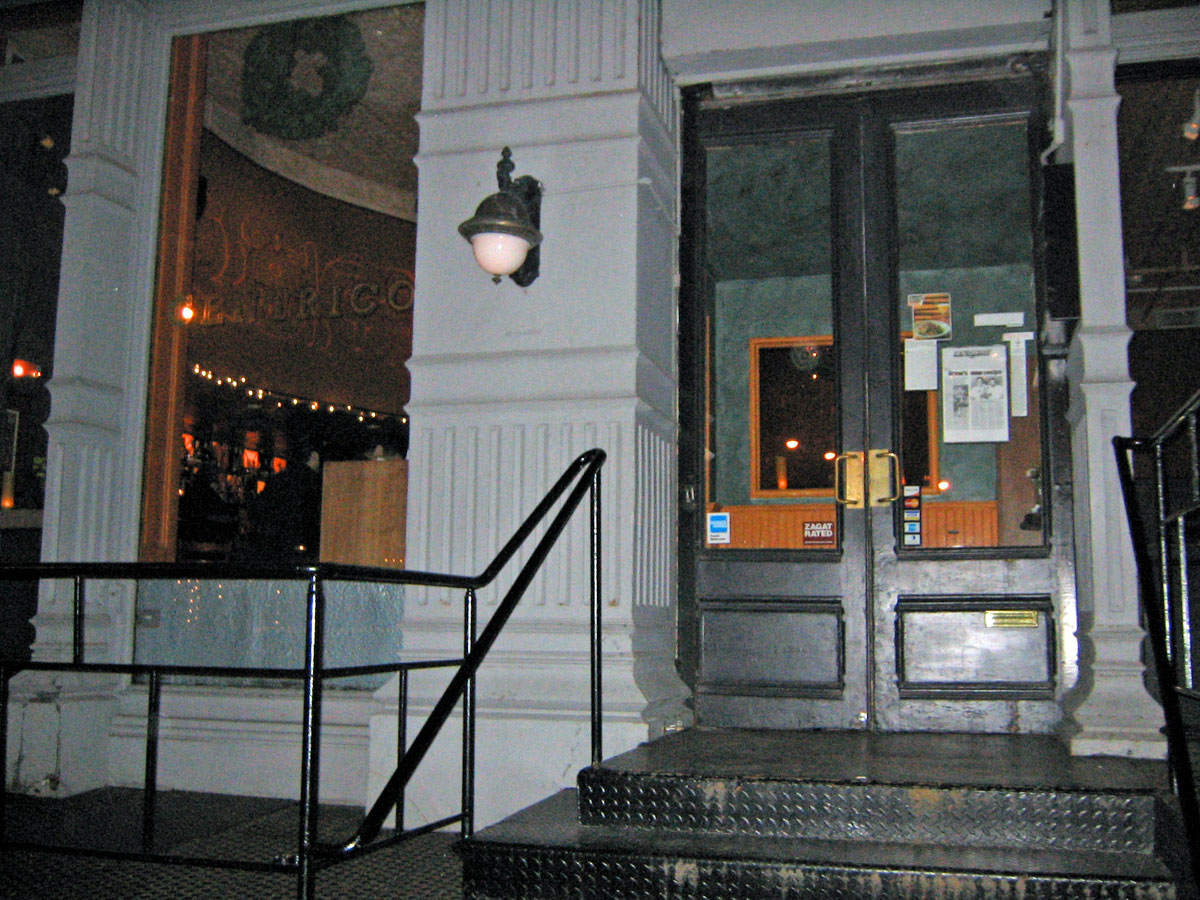 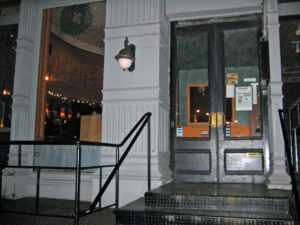 I knew it was the place the second I saw its short set of steps up to the front door. I had been here before in one of the space’s former incarnations. It was for an oddball work thing back in like 1997 for a job I had already left. I just “swung by” (nobody just swings by TriBeCa unless they live there) to say hello to the gang of mostly sober former hooligans who were my bosses and co-workers. That reminds me of that great line from Singles, “I just happened to be nowhere near your neighborhood …” But I digress. I have very little recollection of anything but the space, as I was kind of banished from the adult table to go stand at the bar with a production assistant and the intern (who sounded remarkably like Fran Drescher). Whatever that was, this Centrico version is much better. It inhabits the same cool, high-ceilinged, loft-like room that includes both the dining area and the bar. The food is supposed to be Mexican, but is more–to coin a genre–new Meximerican. I mean last time I checked, short ribs weren’t a traditional Mexican dish. Of course the only place I’m checking is my own brain, so who the hell knows. Whatever the case, the ribs were awesome, the drinks were strong and the price was right. Oh, and the most important thing: the guacamole was guacalicious. [MF]