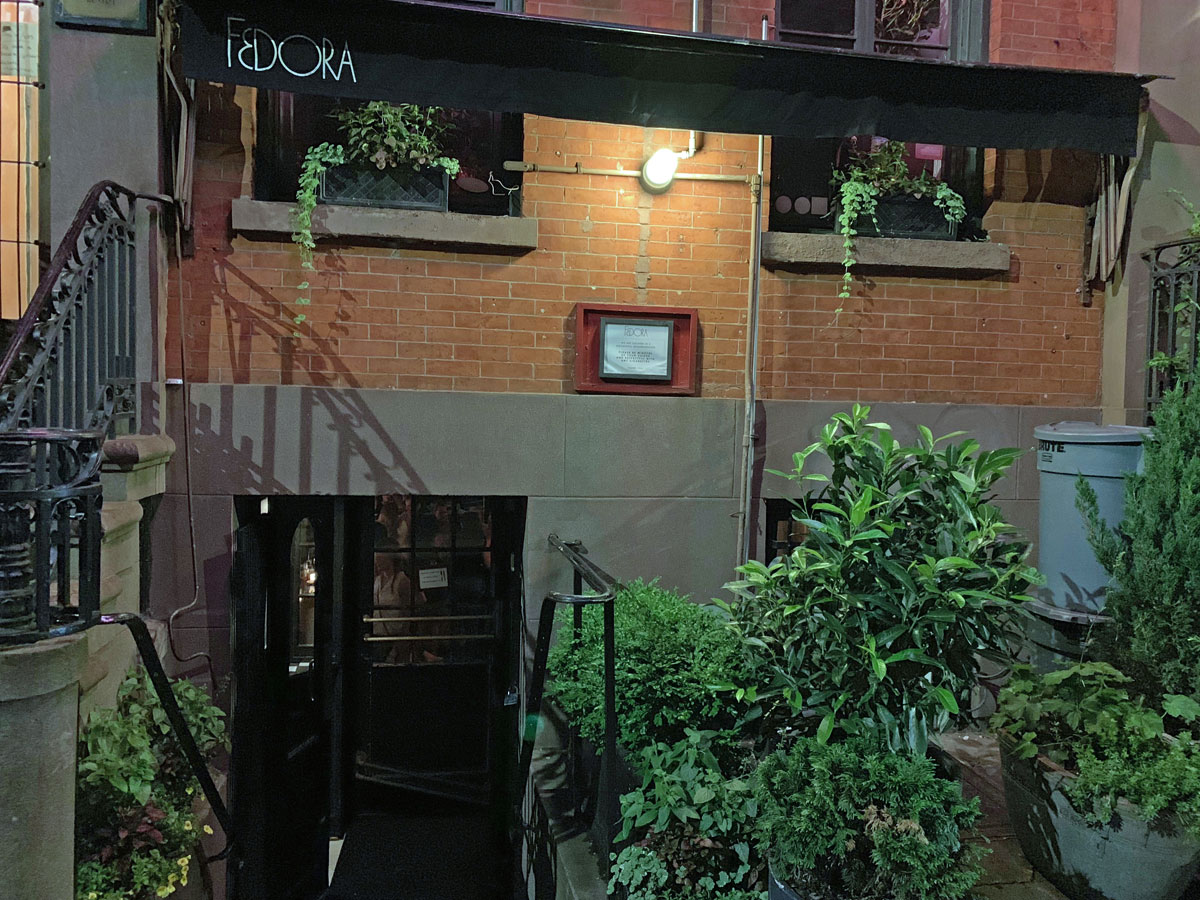 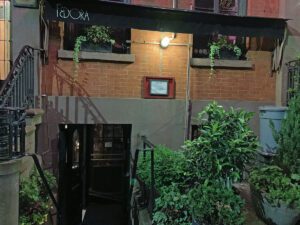 There was a time in the early nineties when every white guy on earth thought he could get away with wearing dress headwear. I went out in 1990 and bought myself a pork pie hat. I was going off to college and I was gonna be pork pie hat guy. So cool. So suave. So lame. As it turns out, pork pie hats don’t look cool on skater-looking white kids in baggy shorts and Jordans. No matter how much I wanted to project old-timey jazz man, I looked like the pale, skinny LA douchebag white boy that I was. Lesson learned.

It was also around that time — an era that peaked in 1996 with the movie Swingers — that the retro look took over. White guys were doing the pompadour thing, joining car clubs, wearing “slacks” and going swing dancing at places like The Derby. With that came a weird resurgence not only in antiquated headgear like fedoras (and my unfortunate dalliance with that pork pie hat), but also with the retro speakeasy-ish cocktail bar. Despite the eras not necessarily coinciding (speakeasies being a prohibition-era thing), the whole old-school booze culture was not only a backlash to the awfulness of the MTV Spring Break, Bud Light scene, but also a nod to the most famous cool guys of that 50s/60s era, the Brat Pack. You wouldn’t catch one of those dudes rockin’ a Zima, but would definitely catch them fedora-ed up sipping from a martini or something that went ring-a-ding-ding.

That is a long way of saying that Fedora is definitely going for that vibe. A time when people didn’t wear fucking shorts out to a bars. When idiots didn’t order a Michelob Ultra at a classy joint. When barrooms were dark and the decor considered. When you could count on a bartender to make a stiff drink with some aplomb, but not blow fireballs or spin the bottles like he was working a shore bar in Long Island. Class, man. All class.

I’ve stopped by Fedora a couple times now and have had nothing but top-notch service and really good drinks. It’s one of those bars that’s a perfect little hideaway. Where you can sit at a stool at the bar to have a convo with a friend and feel you’re worlds from the teaming Village outside. That could be partially due to its subterranean location, or it could be because, despite the name, there’s very little pretense or gimmick here. It feels less like a modern bar putting on stage make-up than it does an authentic experience that just happens to give off that retro vibe.

Anyway, I really dug this place. I may even don my saddle shoes, throw on a skinny tie, get the pork pie out of mothballs and see if my alter-ego, Mr. Hepcat, might fit right in.