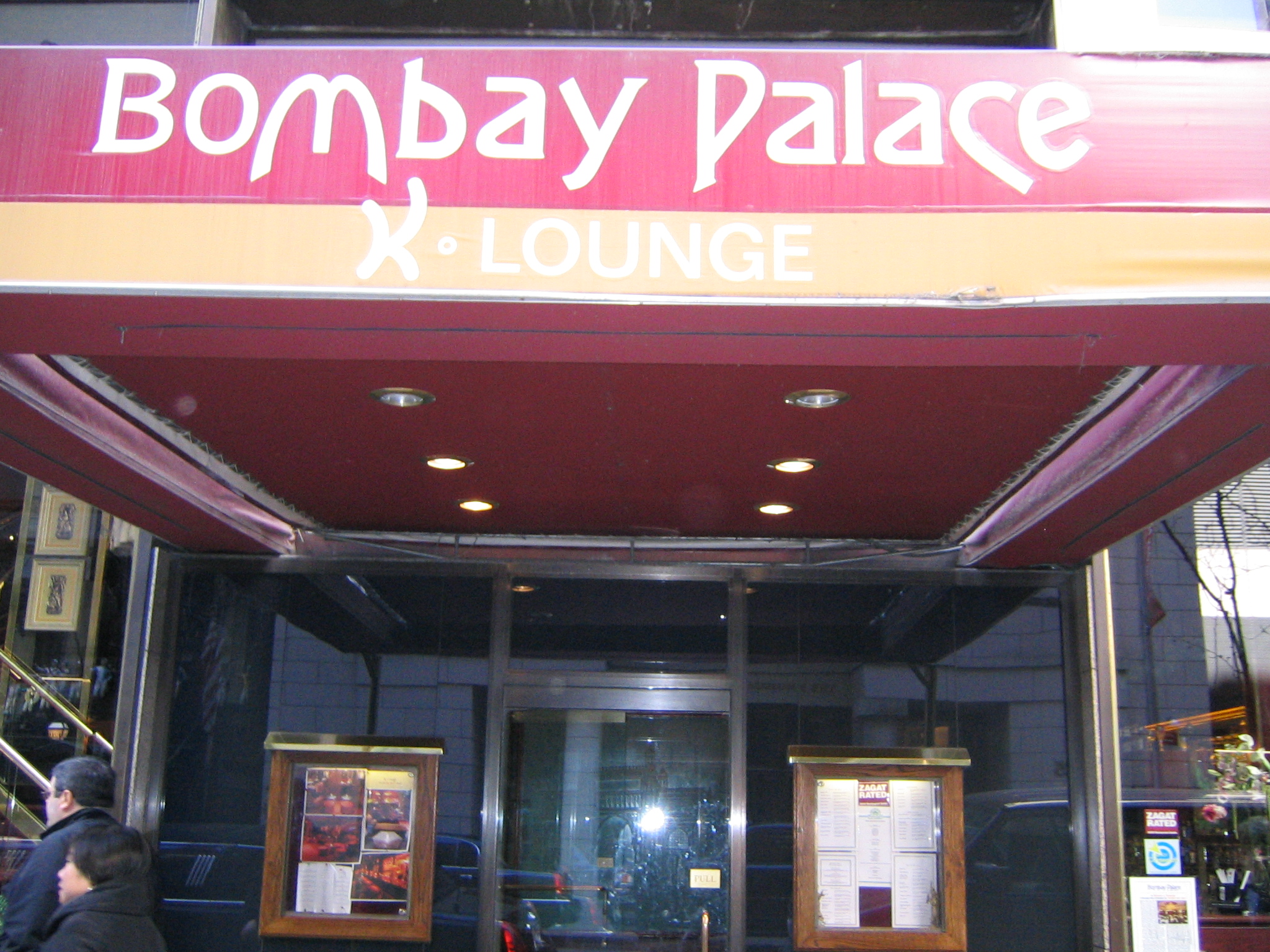 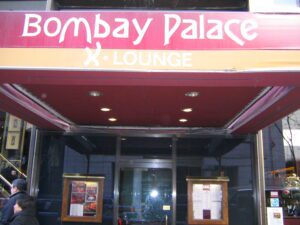 I’m totally convinced that behind one of those curtains lies the strip club that this place so obviously is. It hasn’t revealed itself to me, but all the evidence (with the exception of the $40 cover and the dancers themselves) is sitting right out in the open. The mirrored walls, Karma Sutra decorations, cocktail waitresses all perfumed and slinky-dressed, expensive beers, cheeseball music and a heavy dosage of gold-colored accents all tell a tale of sordid pleasures of the flesh that never materialize. Seriously, it’s just weird. And then there’s the whole mind-bending happy hour deal that seems to come and go depending on the person, the group he or she belongs to and what latitude and or longitude one is standing at. So I hear a co-worker order a Heineken for which he’s charged four dollars. Not thirty seconds later, I order a Heineken and am asked for seven dollars. I ask why it’s three dollars more for me than the guy who happens to work four cubes away from me in the building right next door. I’m told that beers are four dollars for people who work at the company I work for. I relay the fact to the waitress that I indeed work for that company and am again asked for seven dollars and told that maybe next time it’ll be four. Next time it’s seven again. See, it is a strip club. [MF]