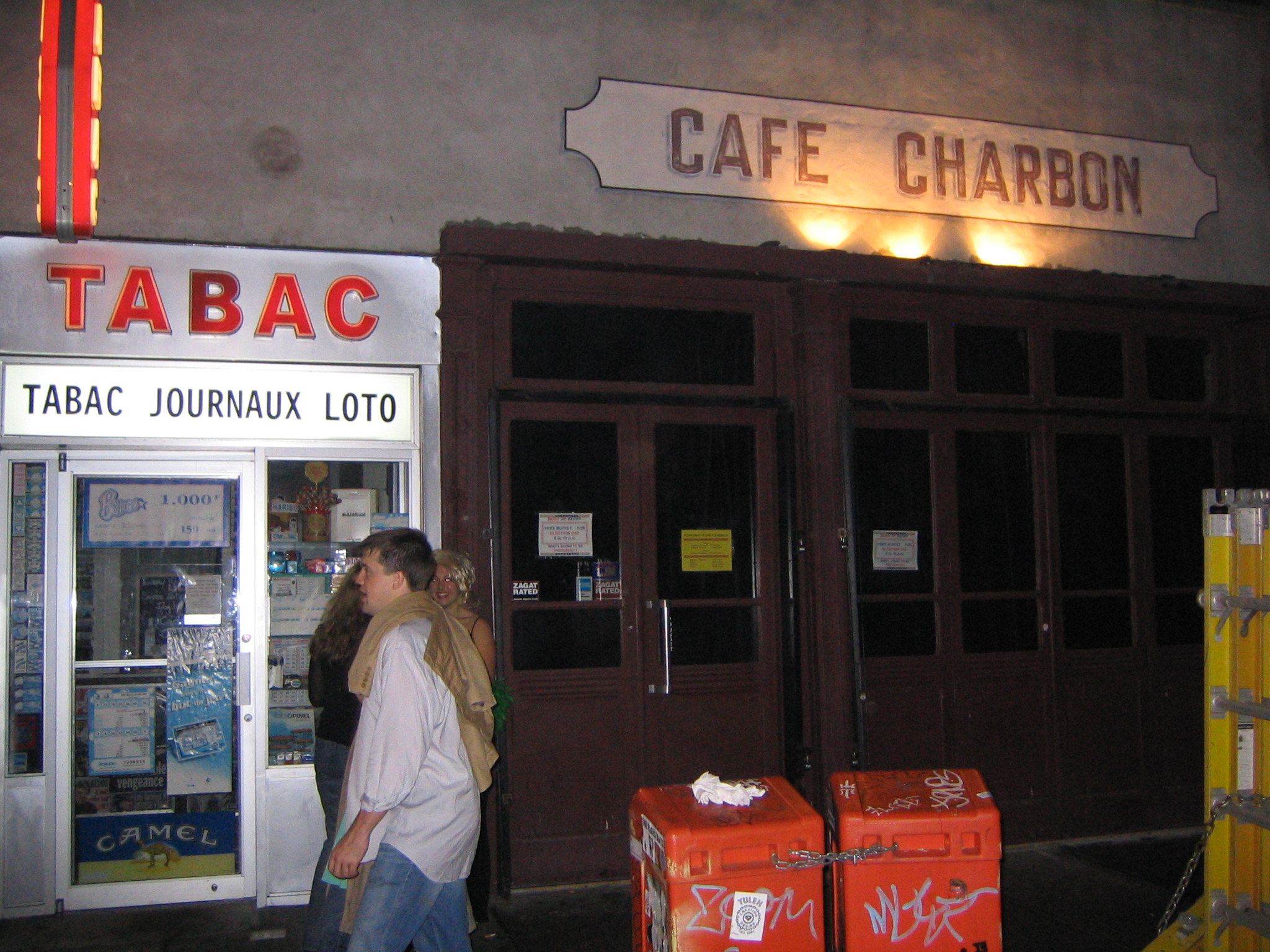 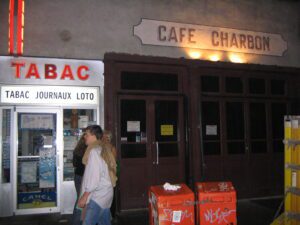 Grenade! Sorry, I just felt like saying that for some reason. Maybe it’s because this joint resembles a World War One trench–so much so that I was just waiting for some Kraut to lob a Kugelhandgranate into my lap. I’m not even sure that was the intention here, but I seem to recall some sandbags sitting up on a ledge, and like a stuffed French resistance dude smoking a thin cigarette in the corner. I’m doing a crappy job at describing this place, and really doing it a disservice, as it was more like what Disneyland would put together for their Frogland Bar and Log Ride. I’ve been to Paris a couple times and don’t recall seeing anything as nice and cool as this bar. I know it’s technically a theme bar of sorts, but theme bars on the Lower East Side of Manhattan aren’t quite the same as, say, the NASCAR Cafe in Myrtle Beach. Despite the kitsch and the kind of falseness of the joint, I was able to put it all aside and surrender (no, not to the Germans) to the illusion that I was in 1920s France somewhere–although I had to blot out the asshole in the pink Izod with the collar turned up. We sat at the nice bar and drank our beers and reveled in the fact that we could have a truly transforming experience mere yards from packs of idiot kids barfing up tequila shots onto the Orchard Street sidewalks. Maybe those Frenchies ain’t so bad after all, although I find it odd that I can’t name one French beer. [MF]