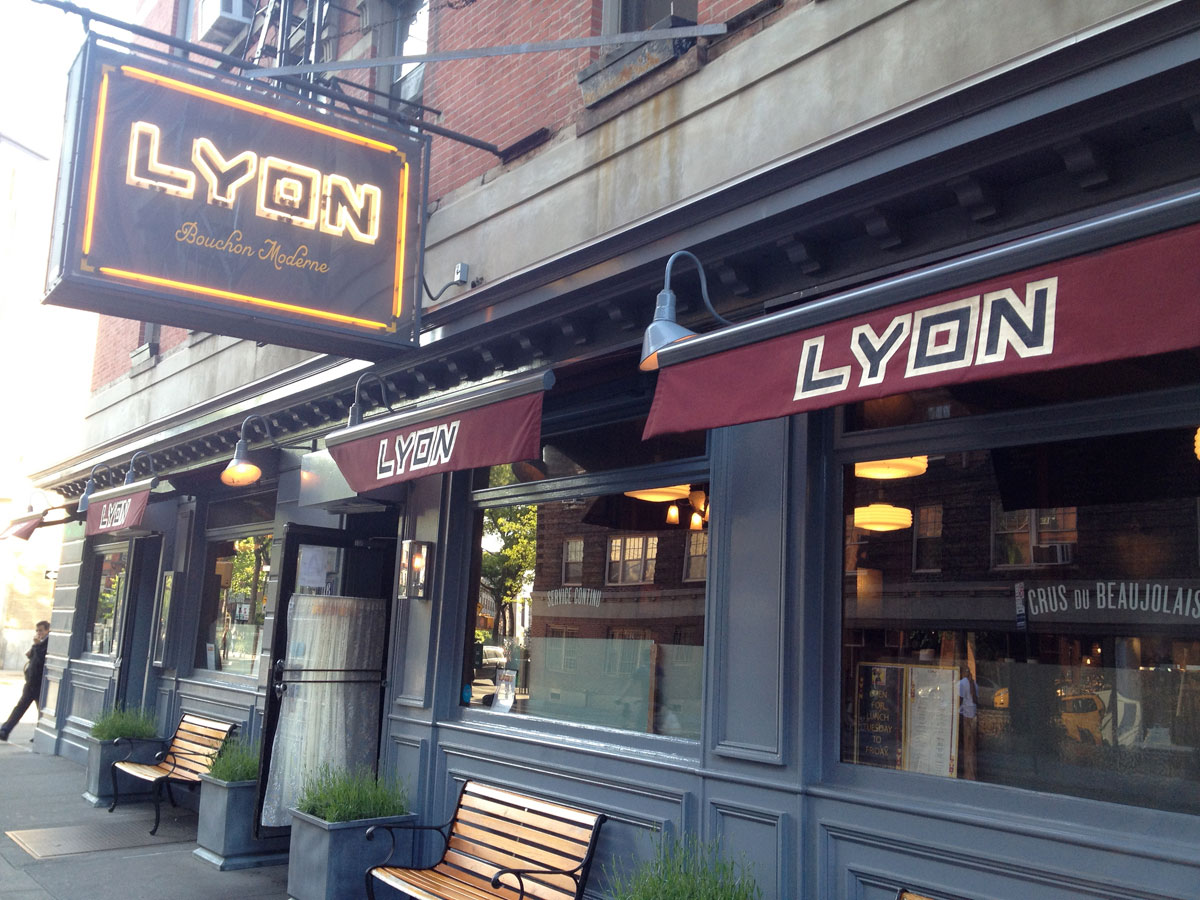 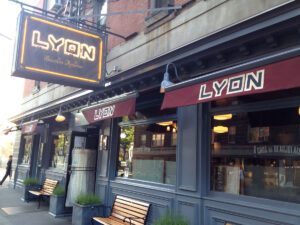 I got totally hopped up on beef at this joint. Like multiple cows died in my ravenous wake. I had beef soup (yeah, I know it sounds nasty) and a short rib for dinner. The issue was, the service was so damn slow that forgot what I had for my appetizer by the time dinner rolled around, and completely forgot if the short rib was any good by the time I left the restaurant. I think I spent between two and three months in that place given the glacial waitstaff and their penchant for going out back to get all cracked out, or whatever was going on between flyby. As luck would have it, though, I was with a large group of friends, drinking cans of Pork Slap and many, many beers in between courses, so things could have been worse. The atmosphere, and I’m not certain if it was the company or the general relaxed feel of the restaurant itself (though I have a pretty good idea), was pretty fun and chill. Oh well, now it’s dead. [MF]