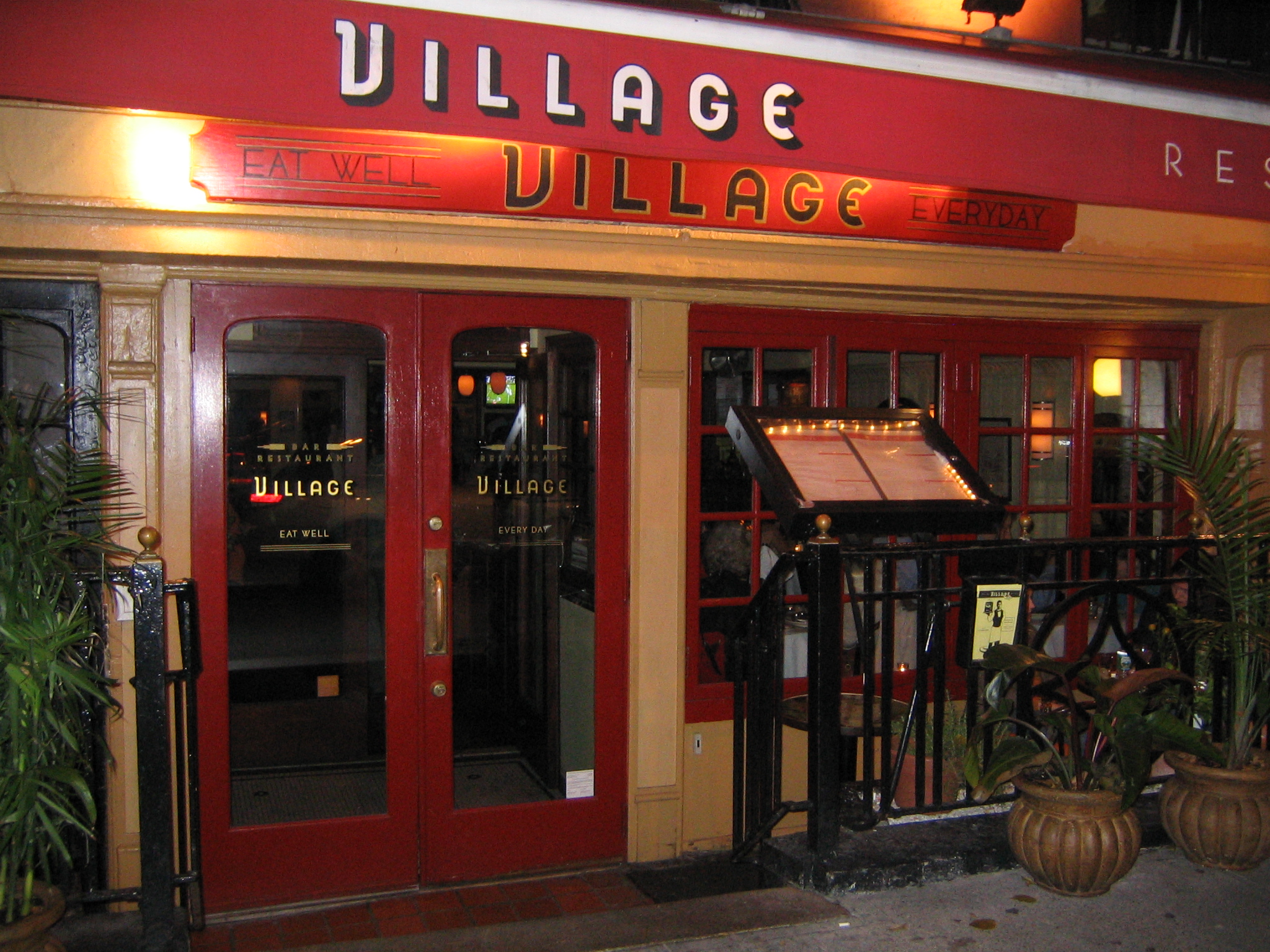 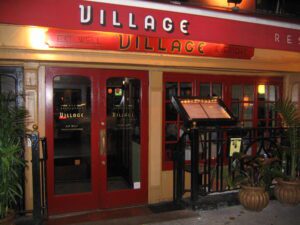 Anybody who tells you stars are just normal people like you and me has obviously never sat next to Patricia Clarkson at a restaurant. She made a valiant attempt to ruin our meal with her incessant two hour conversation (all without ordering) about … herself! “I was in this play once, blah, blah, blah, and when Bobby told me I was brilliant, I just couldn’t help but agree with him!” Her two male companions lisped in agreement–she was wonderful! If my roquefort steak wasn’t so good I would have spit it out in amazement and disgust. We tried not to let her lameness get to us, and pressed on, also attempting to ignore the drink 50-somethings next to us who insisted on chatting about Clarkson in loud voices. Despite being surrounded by nonsense, we like the place a lot. It had a nice energy to it, and despite feeling, for some reason, like we were eating dinner in a YMCA pool area (a feeling I couldn’t shake despite its absurdity), the atmosphere was relaxing and homey. It felt like a lot of locals hanging out in their neighborhood joint. Granted, this was probably not the case, but a little wine, and some nice appetizers later, we couldn’t help but feel at home. This French hybrid thing is very New York, and is probably a little too overrepresented in the foody landscape, but it never seems to get old for me. I do so love my French steaks. I certainly would put this on my repeat list, but first I have to make sure one red headed actress has found a new haunt. [MF]