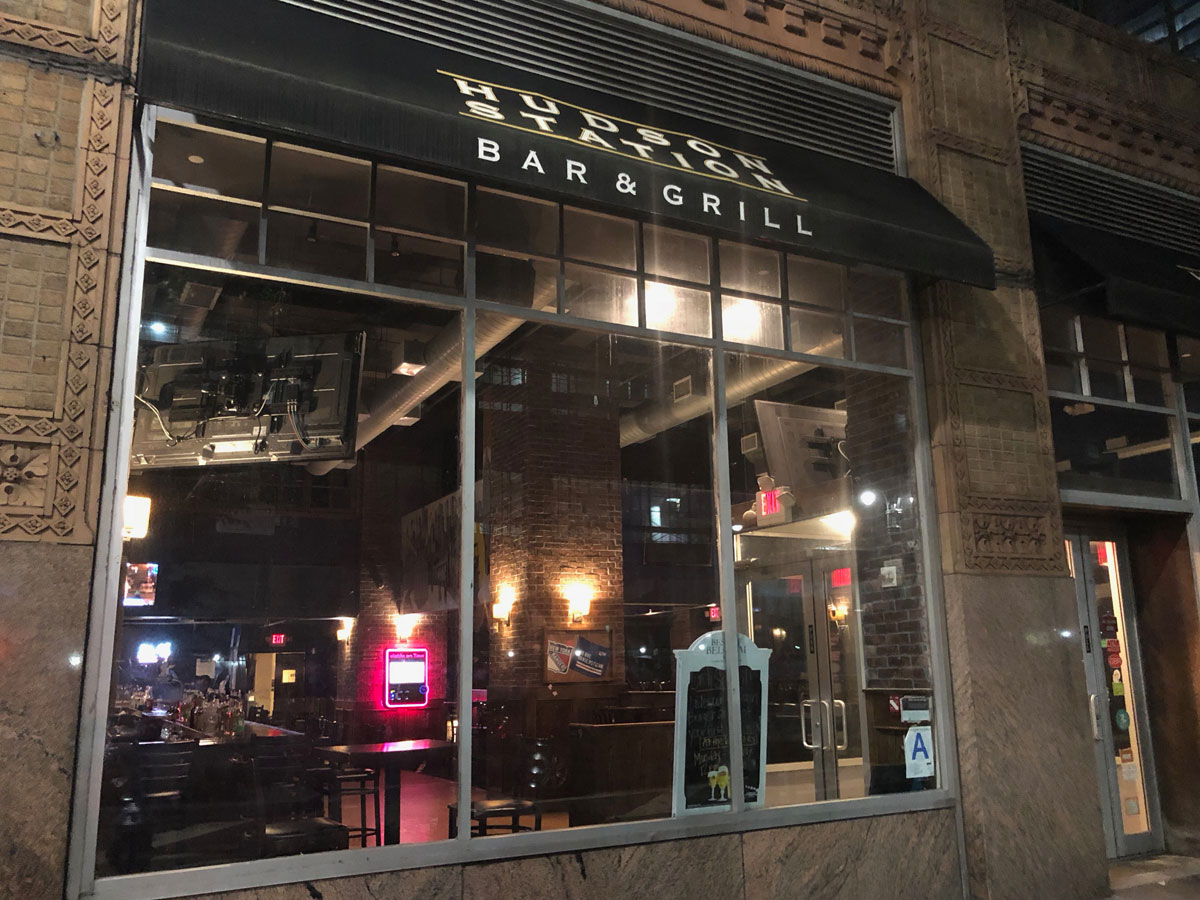 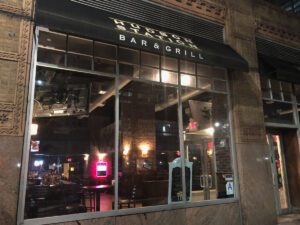 You know that place you duck into when it’s raining really hard ands there’s absolutely nothing else open and/or safe-looking in the immediate vicinity? Yeah, this is that joint. I mean, it has nothing at all going for aside form the fact it has a room and beer. But not like a lot of beers. Like a sports bar list of beers. Honestly, any joint that has Shocktop on tap probably isn’t a place you want to be seen unless you’re wearing a Giants jersey and a belt made of rope.

Of course, if you’re looking to watch television, they have plenty of those. Or, if you’re a big fan of industrial carpet in your dining area where much Bud Light and chicken wings are spilled, they have that too. If you’re looking for service and a friendly attitude, you could probably find a hun’s den (or hut or whatever they lived in) somewhere that’s a little warmer or responsive. After waiting for what seems like a decade for the server to get the other three people in the bar their beers, the first delivered beer was both flat and wrong. The second was right, but took another decade to come. We walked in in 1986, went through puberty, college, marriage and came out with two children on the other side.

Sometimes serendipity is awesome. Sometimes you just walk into a high-ceilinged sports bar to avoid getting drenched and you somehow end up wishing you’d just taken it like a man and drowned.