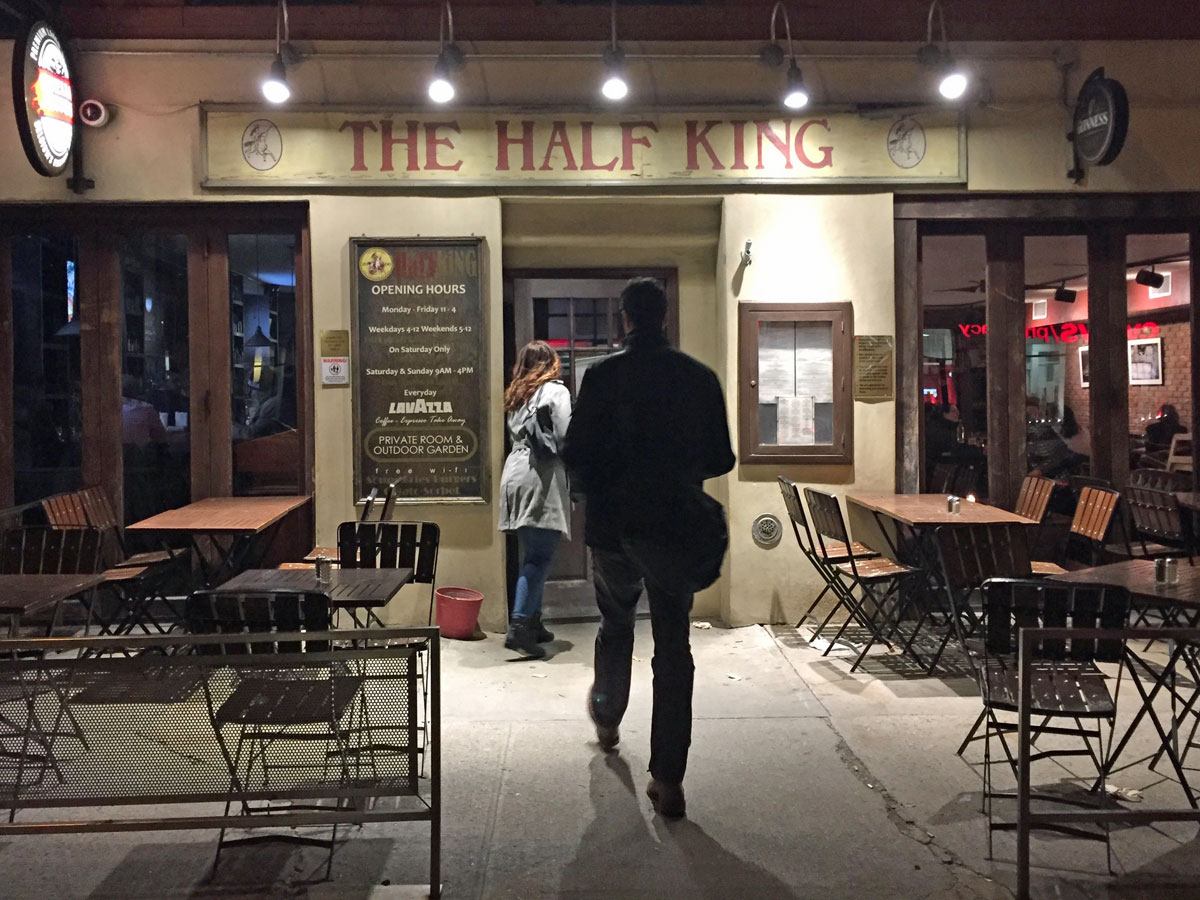 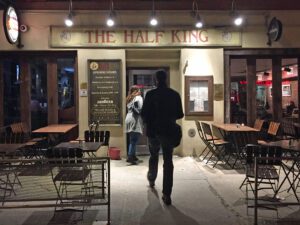 Owned by Sebastian “Perfect Storm” Junger (along with a couple partners) The Half King is one of those places that is both inviting and fun at the same time. Don’t get us wrong; you’re not going to be woo-hooing and getting your tongue stud entwined with some chick’s belly ring while attempting to lick a screaming orgasm shot off her rock-hard abs. Nor are there any spinning red lights, women with whistles and shoulder holsters or tributes to Ace of Base. What you will find is a nice, dark wooden bar with booths lining the wall, friendly bartenders and a laid-back crowd (if not kinda tanked). It’s the antithesis of those beautiful people bars where nobody is important but everybody acts it, as you get the feeling that some serious reporters, writers and the like are hanging out in one of the worn booths, just being low-key with some drinking buddies. A stereo pumps out your typical classic rock, pub standards and word has it that the fish and chips and clam chowder in the separate restaurant are top notch. So, if you happen to be in this middle-of-nowhere neighborhood, pop in and ask Mr. Junger how many times Mark Wahlberg actually barfed while filming his big wave movie. [MF]