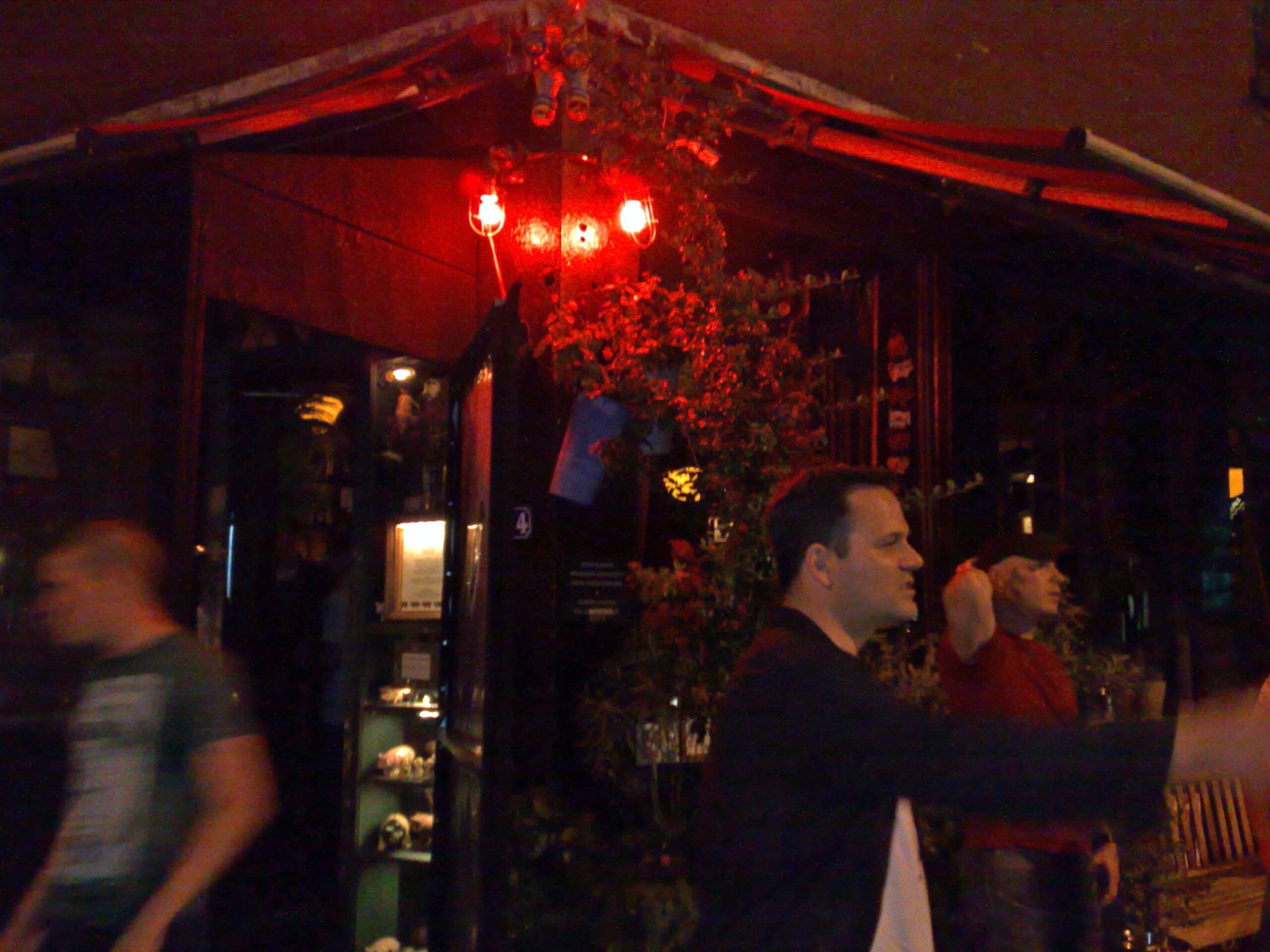 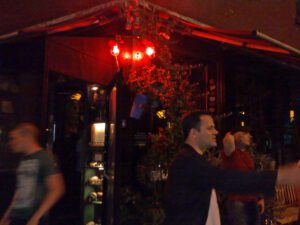 Stop and think about the name of this place for a second. Does this sound appetizing to anyone? I think of a giant, hump-backed beast with bristles lining its back and those yellow inverted teeth sticking out of its lower jaw. But maybe that’s just me. All lame allusions aside, this joint, which is somehow related to Mario Batali and his sensitive red ponytail, is like walking into a British eating pub, complete with the cask ale and the random crap (mostly pigs) strewn all over the place. It’s like being in England with a much better looking crowd and a lot less smoke. And boy do those crowds just keep on coming. Trying to get into this place between the hours of 7:30 and 11:00PM is tantamount to wiping your ass with a small square of mylar. Granted, you will get in eventually (after dealing with the somehow calm guy taking names), and then you WILL order the Roquefort burger. And, along with the abundant and awesome shoestring fries, your drunk ass will be so happy, you will want to come back the next day to order it again. This place is quite the scene, but it’s somehow mellow and friendly in a way that some other popular downtown spots aren’t. Maybe I’m just unobservant, and didn’t notice like a large tourist contingent or something, but even the hipster with his half-grown beard and green New Balance guarding the door is down to earth. It really is no wonder everyone and his sister wants to crowd into this joint on a daily basis. And, remember, just eat the burger–the $15 burger. [MF]