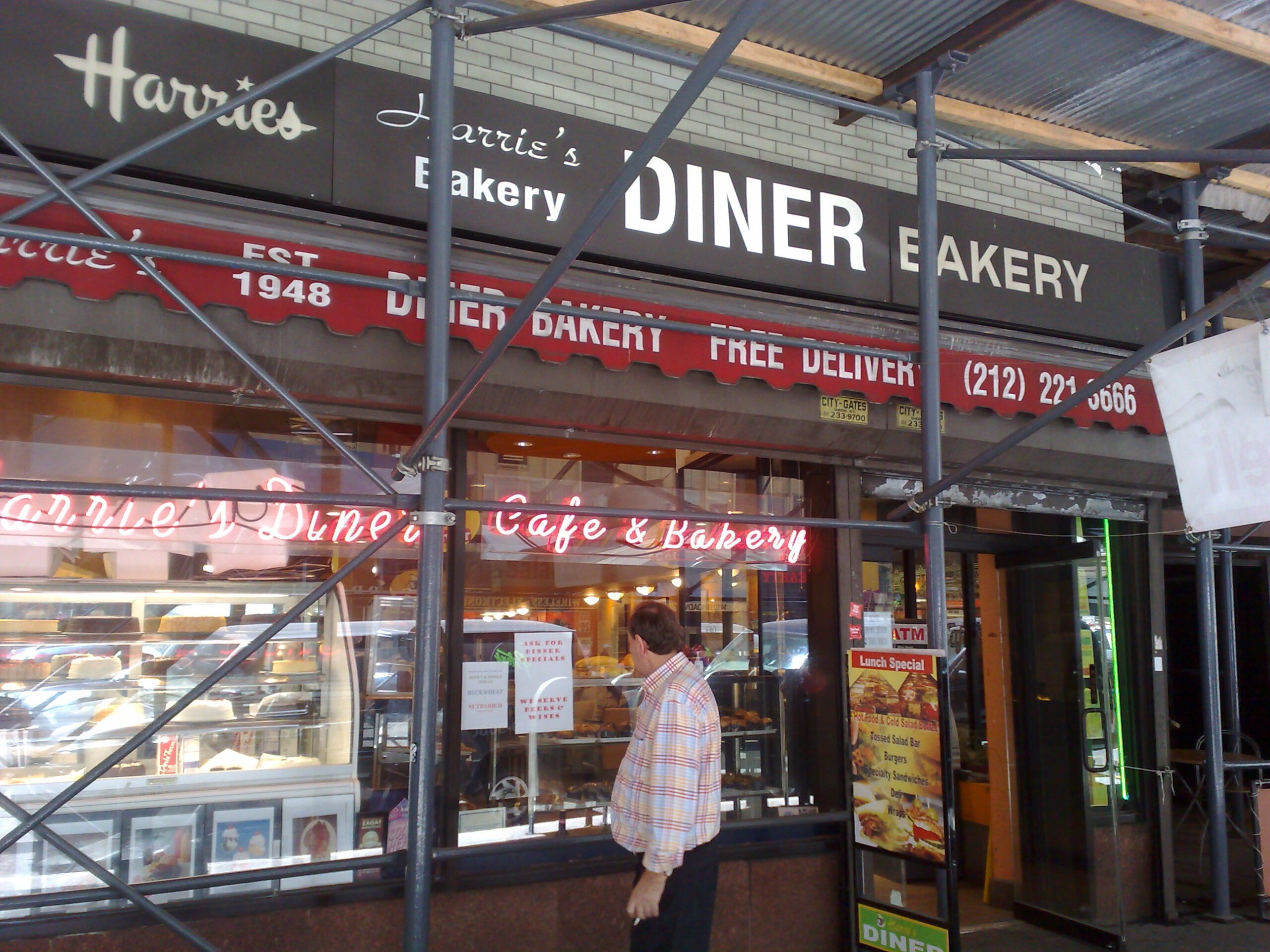 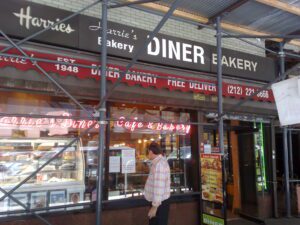 Welcome to the least Google-able deli on Earth. It’s not your typical Google problem where the deli is simply called Deli, or The Deli or something completely innocuous that Google couldn’t discern from the eight trillion other sites with the word ‘deli’ in them, but hpw do you find a place when they so clearly don’t know how to spell? Were they perhaps too cheap to spring for the t in Harriet? Or was somebody just asleep at the switch? Perhaps they did the thing where the owner was not a native English speaker and didn’t take his idea to a proofreader before spending thousands of dollars on a sign for his shop? Whatever the case, the butchery of the spelling is the least of this joint’s problems. It’s immediately apparent upon walking in that ordering something to go is going to be an ordeal. There’s no clear indication of where to place an order, where to pick it up, where to wait, etc. So being completely sick of all the restaurants around, I chose to stand there awkwardly waiting for someone to recognize me and take my order. I then stood there for another long while waiting for my chicken wrap while absolutely nobody came into the place. I have my doubts that they actually freshly cooked the chicken right there for reasons I will get to in a second, so I was a bit perplexed as to why it took so damn long to get the thing out to me. So I get the sandwich wrapped in tin foil and butcher paper and head back to the office. Now I’ve had enough chicken sandwiches in my time to know that despite the foil and paper one should be able to feel the heat coming through. This poultry was dead. I got it to my desk, unwrapped the elaborate paper job only to find a less than room temperature sandwich. Uh, why try to fake me out with the foil and stuff when you’re giving me cold grub? Unacceptable. I wanted to just toss it in the garbage, but nuked it instead, gobbled it down and marked this one off my list as a non-repeater. [MF]