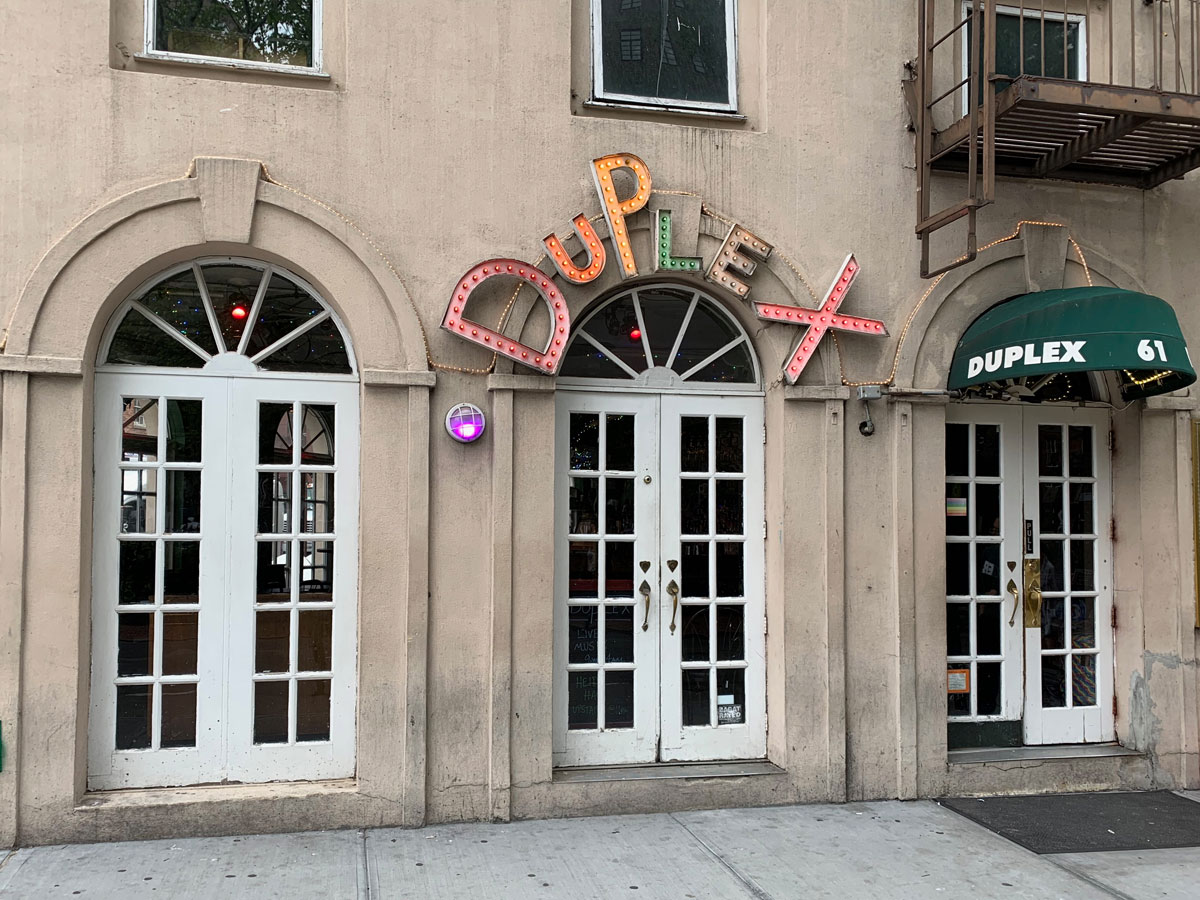 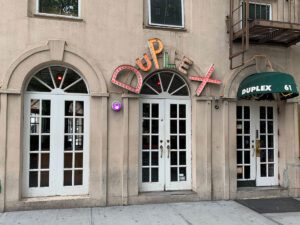 Look, we know what you’re thinking–first they review Hell and now Duplex? Has Mr. Hipster gone all funny on me? Let me assure you that Mr. Hipster is all man (despite watching the occasional Episode of Ally McBeal and not all together hating quiche). The Duplex happens to host that most bizarre form of musical theater, the cabaret. Is it singing? Is it storytelling? Is it annoying and sometimes painfully embarrassing? Yes, yes and Jesus Christ yes. Not to disparage what these people do, but that “Just Jack” thing from Will & Grace pretty much captures the spirit of the absolute gayness (for lack of a better word) of the whole thing. Anyhow, the person we were there to see did a great job, but the fact that people go to see strangers perform this stuff just boggles the mind. We didn’t get to spend a good amount of quality time outside the tiny cabaret room upstairs, but a very angry group of lesbians was holding a meeting in the downstairs bar area. Let’s just say Mr. Hipster hasn’t received stares like that since he ordered a cheeseburger in an Indian restaurant. [MF]