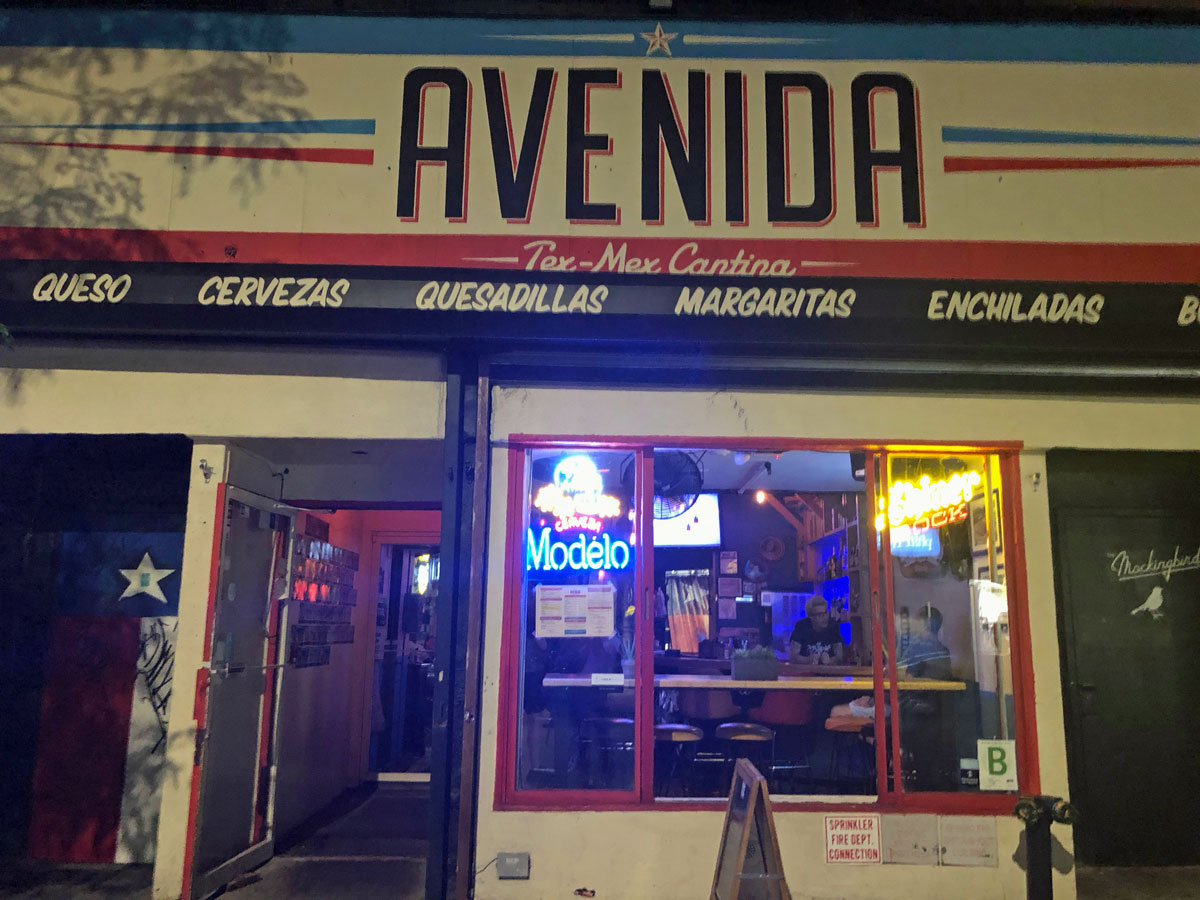 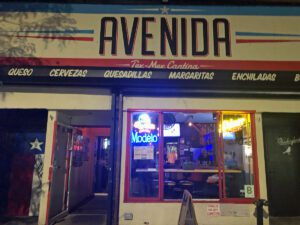 Who doesn’t love a taco? Well, apparently like everyone online who has ever been to this joint. The reviews are just fucking brutal. One review site (which is definitely not as great or educated as this one) gave it a one-out-of-five stars review. I’m honestly surprised it was even that high considering how the writer skewered everything from the food to the service to someone’s face she saw in the bathroom that she thought looked like a woman version of a Mexican version of Hitler. Ok, that last part is fake, but she really, really hated the place. And she’s not alone.

Well, never let it be said that I’m a contrarian. Ok, totally let that be said. I’m a contrarian. Especially when it comes to this place. First, I came starving. Not like Yemen starving, but like I think I’d eaten only a small bag of cashews in the twelve hours prior to coming here. So, totally not starving, but like middle-aged, white guy starving. And I was hungering for tacos. Because how do you fuck up a taco? With a Bohemia or a Lone Star or something, it’s like a the perfect hand food. I walked in, my stomach growling, only to be faced with the fact this was a Texas bar. Like a serious Texas bar. I think there was like a little league game in Galveston on the TV, but it might have been UT or something, but I don’t even really follow MLB, so it totally could have been the Astros. Anyhow, this isn’t a Dallas bar or a San Antonio bar. I think it’s like a straight-up Houston joint. I’m not sure if that’s like the difference between LA and SF Mexican food, but to me Tex-Mex is Tex-Mex. I put aside my bias and sidled up to the small bar in the front of the restaurant with a small group of seemingly drunk, after-work people rather than sitting in the lonely dining room. I planned to make quick work of my meal, as I had somewhere else to be.

The menu — at the least the six different tacos — are named after famous Texas sports figures. I ordered an Earl Campbell, which is a tempura-fried Mahi taco, a Bum Phillips, which is brisket taco with Dr. Pepper gravy (!) and a Hakeem the Dream, which is a skirt steak taco with queso and guac. It was, admittedly, gluttonous. I really only needed two to stave off starvation, but I went for it because I think there was some deal for buying three. It’s no wonder everything is bigger in Texas. Anyhow, the bartender/server was like exactly what you’d expect from an Austin hipster dude. Though I’m sure he was from Brooklyn. He was the perfect mixture of friendly and not giving a fuck. The food was actually pretty decent — starvation-belly aside. Things that were supposed to be crunchy (the fish shell) was crunchy, everything that was supposed to be kind spicy was kinda spicy and the pickled stuff was pickley.

Now, would I ever go out of my way to come here again? Not on your life. But would I drunkenly down a fish taco with a Shiner Bock if I happened to stumble by? Still, probably not. But as a one-off Tex-Mex experience, it’s still way better than any of the Chipotle-type places or their clones.